Liverpool Set to Move for Mbappe at End of Season 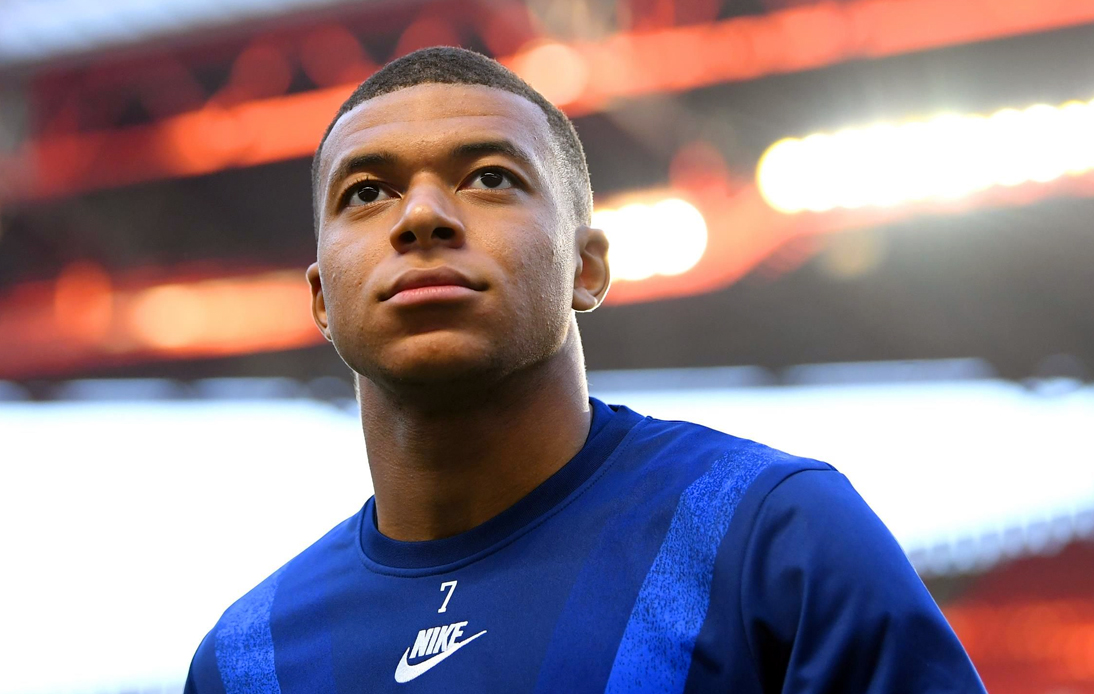 Reports suggest that Liverpool are maintaing regular contact with the Paris Saint Germain & France star striker Kylian Mbappe over a move to the Reds in the summer of 2021. He has two years remaining on his contract with the French champions.

Despite ongoing negotiations between the World Cup winner and PSG, there has been no breakthrough thus far, and it is looking unlikely that he will stay beyond his current contract.

French sports newspaper L’Equipe have reported that Jurgen Klopp’s Liverpool side will battle with Zinedine Zidane’s Real Madrid for the 21 year-old’s signature.

Liverpool manager Klopp has spoken in the past of the potential difficulty that there would be in negotiating a move for Mbappe, but it is said that he made contact in May with the striker’s father Wilfried to discuss his son’s situation. 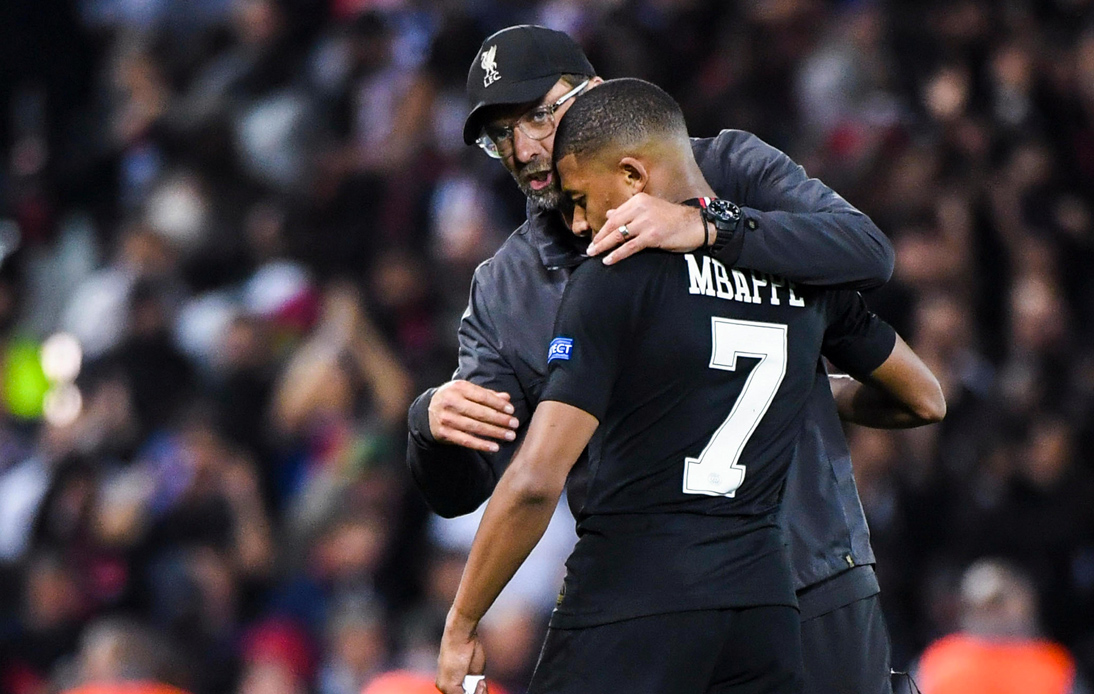 Having scored 94 goals in 137 matches for Thomas Tuchel’s PSG side, Mbappe is one of the most desired players in world football. A huge fee would be required for PSG to allow his departure, which would likely have to set a world record.

At this point, as French website Le10Sport report, Mbappe has not indicated a desire to leave the French side, but his reluctance to extend terms beyond the existing contract, ending in 2022, points to the likelihood that he is weighing up his options.

PSG, knowing his colossal value to the world’s top sides, would sanction an Mbappe transfer next summer if he were not to commit to longer by that time with just a year remaining on his deal, leaving them vulnerable to a 2022 departure on a free transfer.

The Parisians paid €145m to sign their number 7 from Le Ligue rivals Monaco back in 2017. 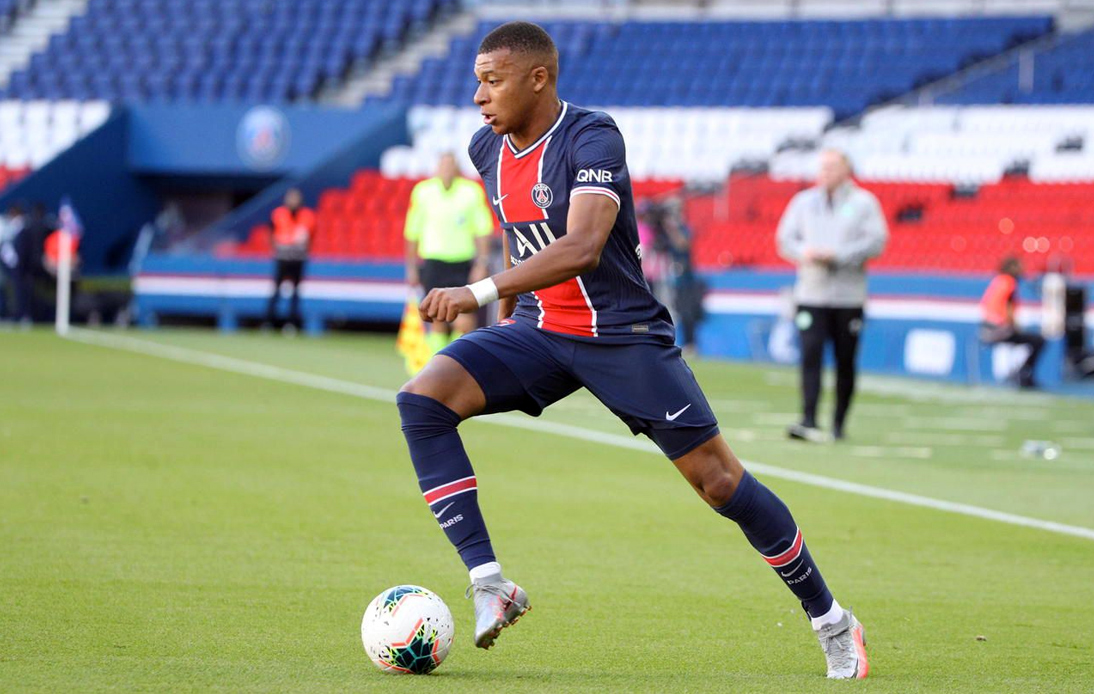 AS in Spain claims that although Mbappe’s valuation is around the €400m mark, PSG would be prepared to let him go for a bargain price of €111m once he enters the final 12 months of his contract.

There are mixed reports on Mbappe’s preferred destination: it has been said that his admiration for compatriot Zidane means he has his heart set on a move to the Bernabeu. Willy Sagnol, who starred for France in the 1998 World Cup, says that the chance for Mbappe to work with Jurgen Klopp could swing it in the Anfield club’s favour.

Liverpool spent £65m to bring Thiago Alacantara and Diogo Jota to the club last week, with their owners Fenway Sports Group being prepared to back Klopp further in the transfer market within reason, even with the financial impact of the coronavirus taken into account.