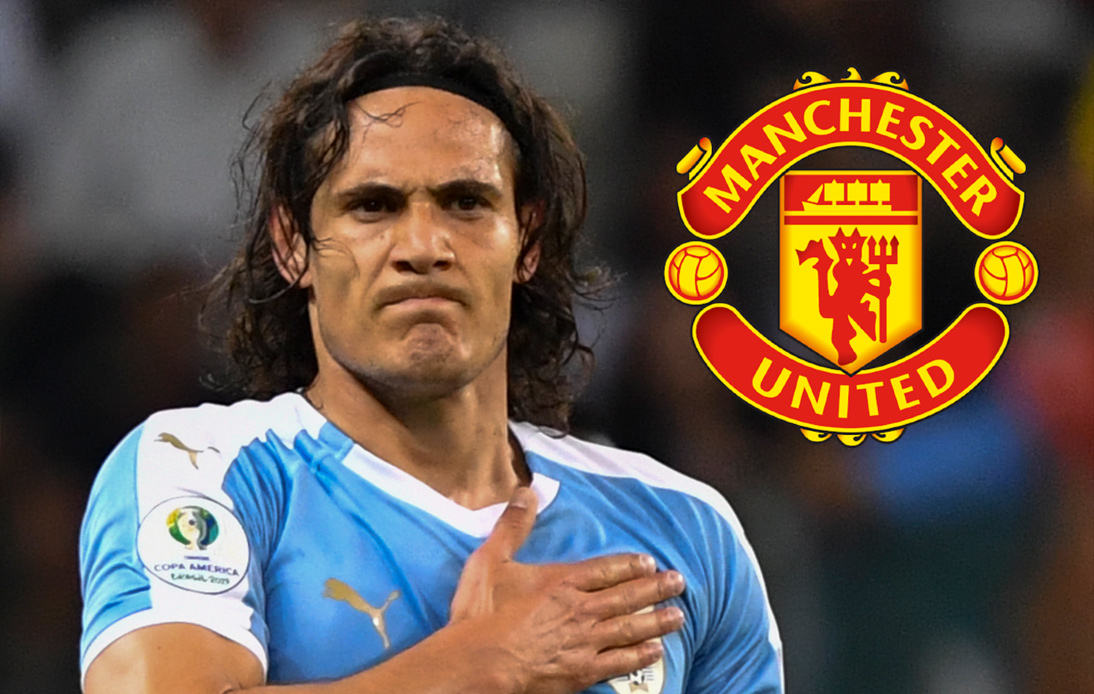 Manchester United are poised to sign one of the world’s best strikers in recent years, Edison Cavani, on a free transfer.

The 33-year-old left Paris St. Germain in June after his contract expired and his agents’ high demands have apparently put off potential clubs from signing the Uruguayan attacker.

Perhaps desperate following their failure to lure Jadon Sancho away from Dortmund in a summer-long saga, Manchester United have now turned to Cavani to boost their options up front.

It also seems that United’s interest in Barcelona winger, Ousmane Dembele, ended as quickly as it started. 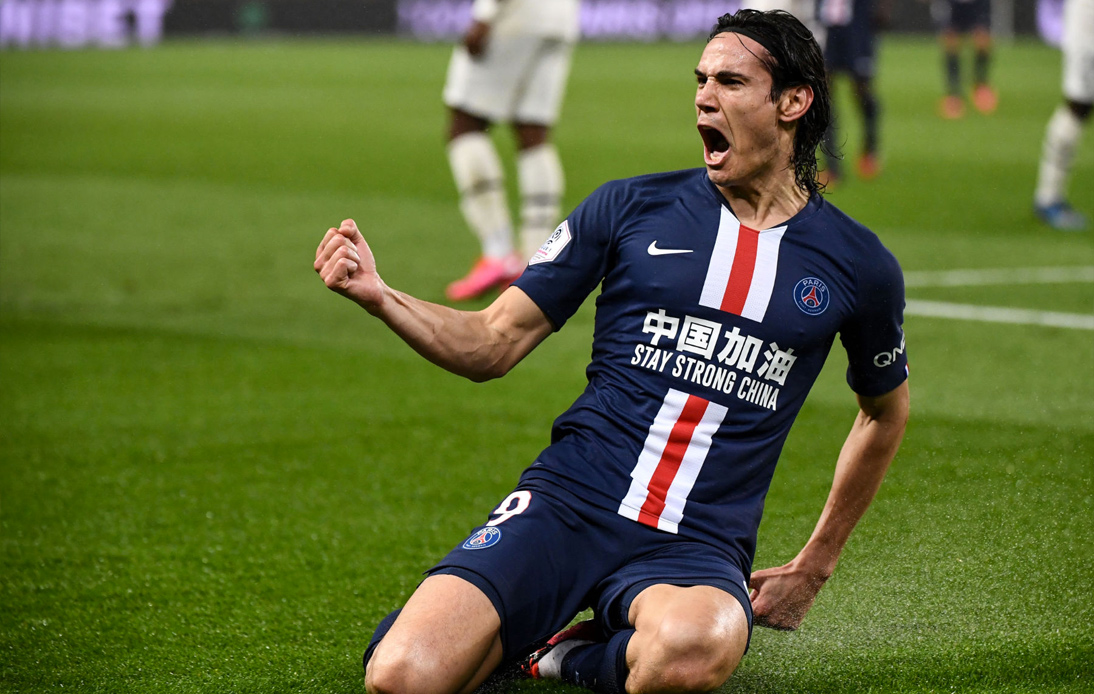 After being offered Cavani last week, United’s executive vice-chairman, Ed Woodward, has turned his sights to the free agent.

Cavani is Paris St German’s all-time leading goalscorer and was also prolific in Italy during spells with Palermo and then Napoli. He has also scored 50 times in 116 games for Uruguay at international level.

He won six league titles while in the French capital and if he signs for United, as expected, will face his former employers after Manchester United were drawn in the same group as PSG.

Since Alex Ferguson retired in 2013, Manchester United have gone through four managers and have spent almost £1 billion. 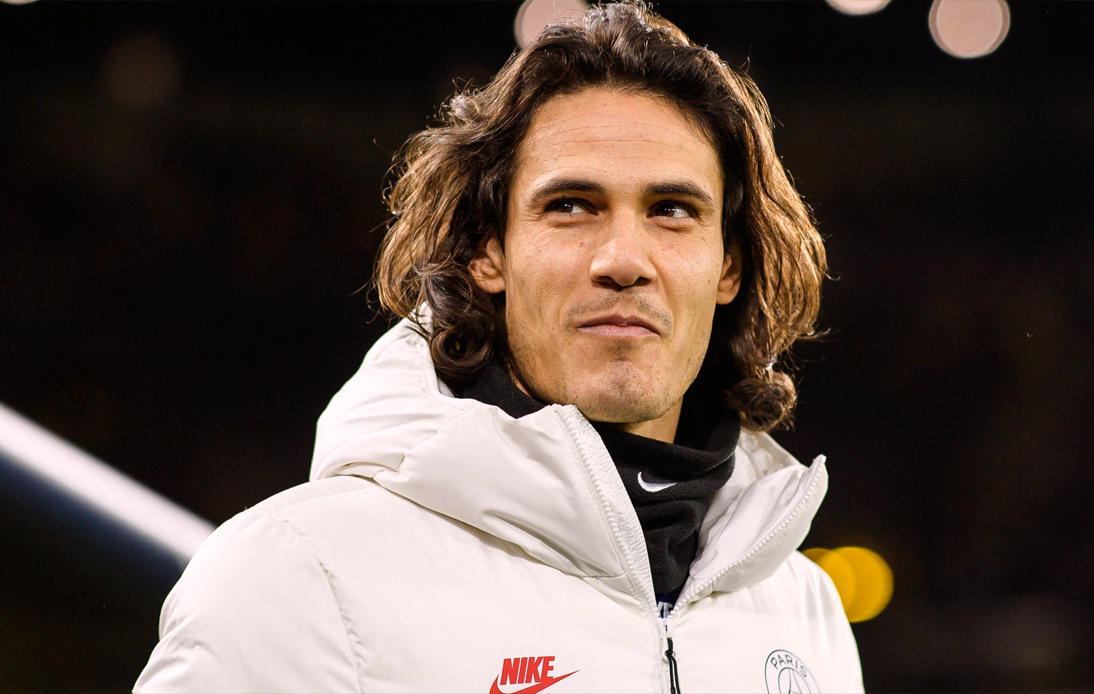 Big-money signings such as Alexis Sanchez and Romelu Lukaku, both at Inter, didn’t work out and many questioned the club’s transfer policy with Ed Woodward attracting widespread criticism from the United fans.

However, fellow ex-PSG forward, Zlatan Ibrahimovic, offers hope that Edison Cavani could still prove successful as his presence up front helped United to the Carabao Cup.

So far this summer, United have only one signing to show for and that’s Donny van de Beek from Ajax. Around them, Chelsea have spent in excess of £200 million, Manchester City have splashed out more than £100 million and Liverpool have added Wolves forward Diogo Jota for £45 million to their championship-winning squad.

Time is running out for United, though Cavani’s signing could still be divisive. While he has had an excellent career, his age and concern over him potentially blocking the progress of Anthony Martial, Marcus Rashford and especially Mason Greenwood may not lead to the excitement his signing would have generated, say five years ago.