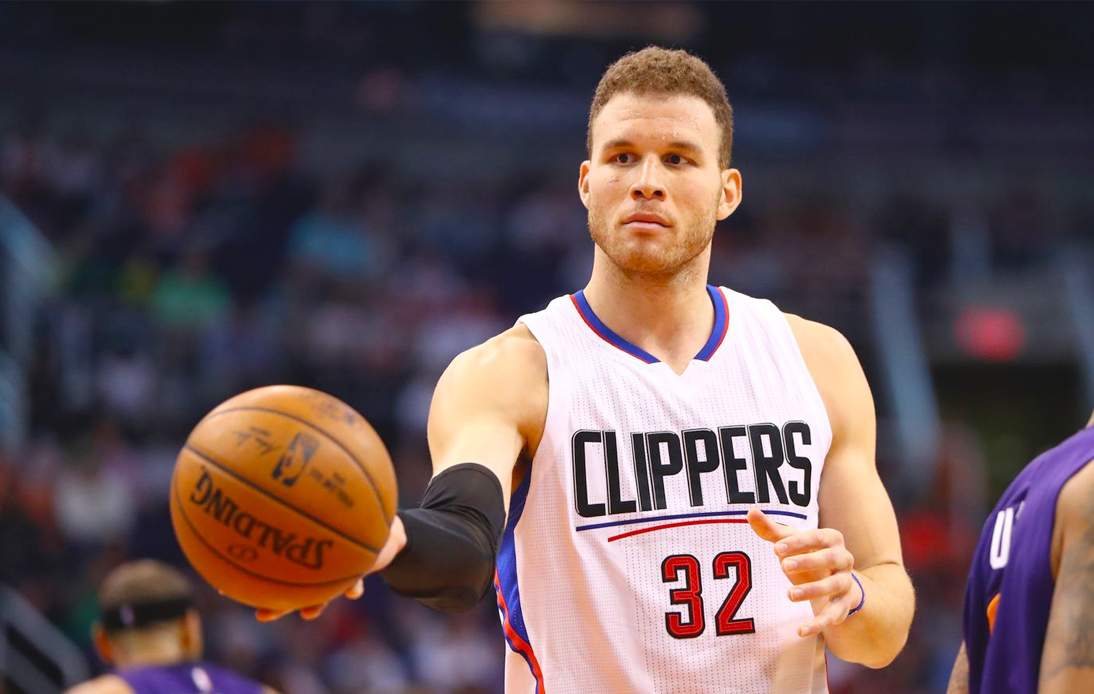 On Friday, it was reported that former All-Star Blake Griffin reached an agreement with Detroit Pistons to terminate his contract with the Michigan-based team.

According to ESPN, after agreeing a buyout of his deal, the forward will be an unrestricted free agent and from next Sunday he will be completely free to negotiate a new contract with any franchise.

The player is expected to make a decision regarding this issue in the near future, as many of the NBA’s top playoff teams have interest in him.

The renowned American sports journalist Adrian Wojnarowski reports that, as of today, Brooklyn Nets, Golden State Warriors, Miami Heat and Portland Trail Blazers are the teams most interested in acquiring his services.

Griffin thus ends a three-plus-year stint in Detroit, where he arrived in January 2018 when he was traded from the Los Angeles Clippers.

In the middle of last month, Griffin himself had announced his decision to leave the team: “I am grateful to the Pistons for understanding what I want to accomplish in my career and for working together on the best path forward,” he had said.

The Oklahoma-born started 20 games for Detroit this season, averaging 12.3 points per game.