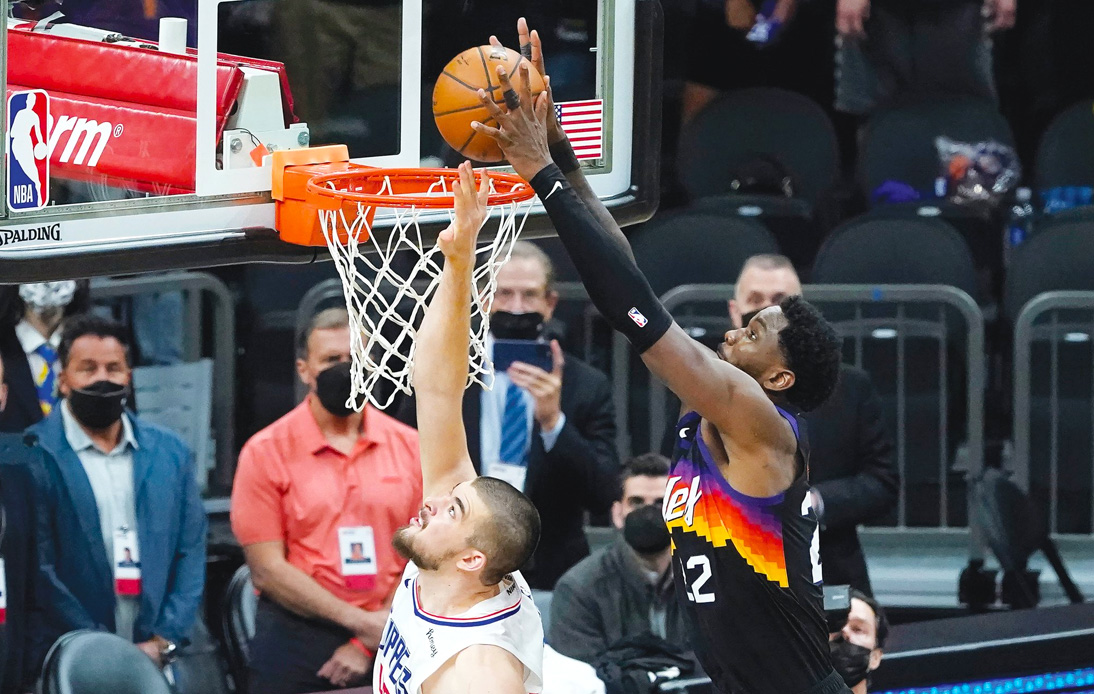 The Phoenix Suns beat the Los Angeles Clippers 104-103 at home on Tuesday in a thrilling game to take a 2-0 lead in the NBA Western Conference Finals.

The hero of the night was undoubtedly Deandre Ayton. With a great dunk in the last second, he allowed his team to go from a tight 102-103 loss to an epic 104-103 victory.

The first quarter of the game was even, but Phoenix was a little better and went into the break with a 25-22 lead. Although all the spotlight ended up on Ayton, it is worth mentioning the great work of Cameron Payne, who contributed 29 points, nine assists and one rebound.

Still, the home team maintained control of the game and responded by taking the third quarter 27-24.

The visitors did not give up and were superior for much of the last quarter. It looked like they would take the game but, in the last play, Ayton (24 points, one assist and 14 rebounds) slammed home the game-winning basket. A move that could change the fate of the series.

Game 3 of the Series will take place this Thursday at the Staples Center.