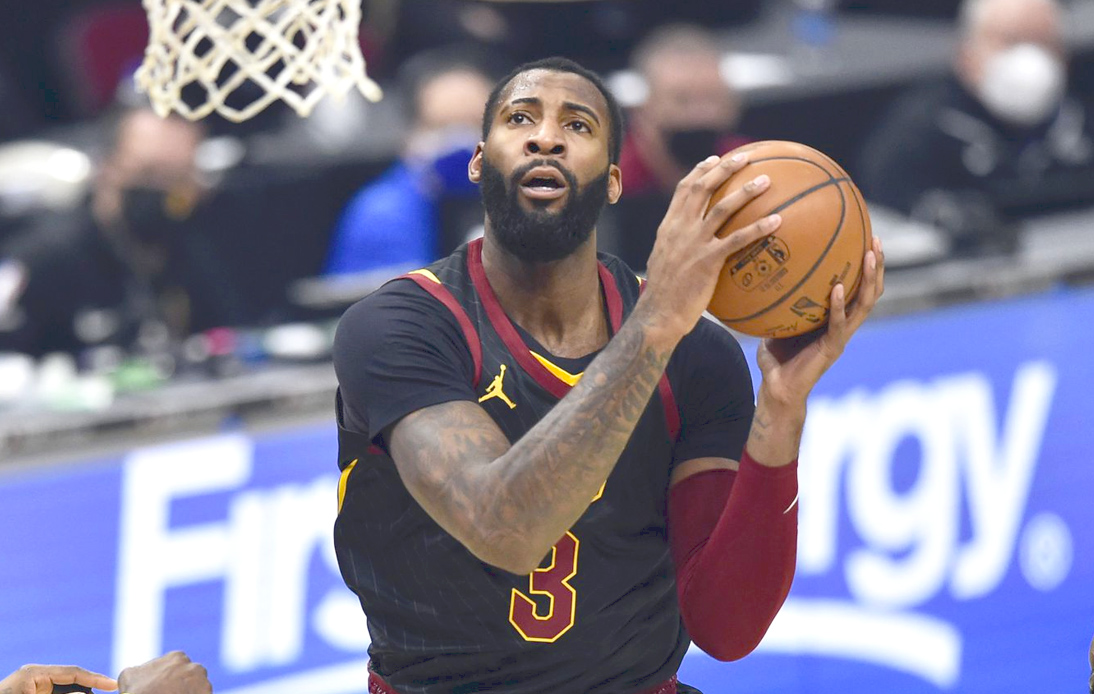 In recent days, the Los Angeles Lakers have been forced to show us their most resiliant side. On Sunday, they pulled out a tight 96-93 win over the Orlando Magic, despite LeBron James missing his fifth straight game due to a sprained ankle.

Another important man who could not be present was Anthony Davis, who is still recovering from his Achilles tendon injury.

Still, the purple and gold got by thanks to two talented big men who served as leaders this time: Dennis Schroder (who scored 24 points) and Kyle Kuzma (who provided 21 points).

“It certainly wasn’t pretty but we executed well,” Lakers coach Frank Vogel said after the game.

With injuries to key players, the reigning NBA champions have signed centre Andre Drummond as a cover.

“We feel extremely fortunate to add a player of his calibre and magnitude to our core group at this stage of our journey to defend the NBA title,” Lakers general Manager Rob Pelinka when asked about Drummond.

The 27-year-old comes to Los Angeles from the Cleveland Cavaliers, where he played 33 games.

This season with Cleveland, Drummond averaged 17.5 points and 2.6 assists in 28.9 minutes of play.

His signing means that players such as Marc Gasol and Montrezl Harrell could see a reduction in their playing time.