Michael Jordan To Induct Kobe Bryant Into Hall of Fame 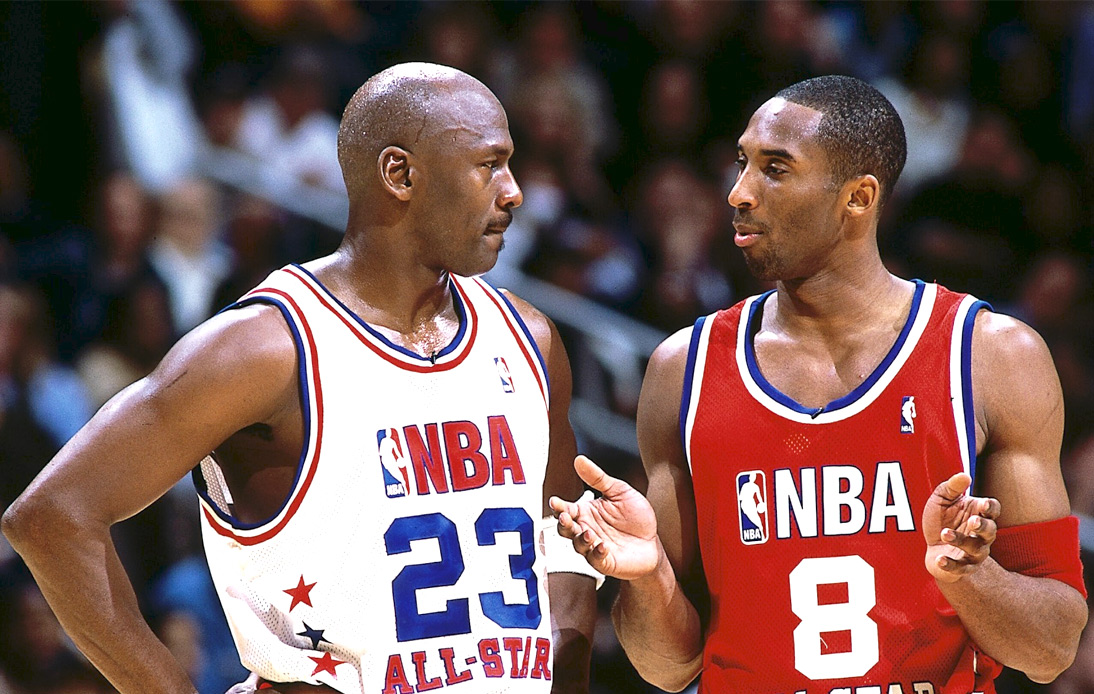 Next May, Kobe Bryant will finally be posthumously inducted into the Basketball Hall of Fame. In charge of welcoming him will be probably the greatest basketball player (and best athlete) of all time: Michael Jordan.

The Naismith Memorial Basketball Hall of Fame confirmed in a statement that the Bulls legend will present the Los Angeles Lakers legend at the May 15 ceremony to be held at the Mohegan Sun Arena in Connecticut. Jordan was selected for the job by Kobe Bryant’s family, no less.

The five-time NBA champion and the fourth all-time leading scorer in NBA history was elected into the Hall last April in his first year of eligibility, just months after his death in a helicopter crash in Southern California on 26 January 2020.

The accident also killed his 13-year-old daughter Gianna and seven other companions, including the pilot.

A month after the tragedy, Jordan gave an emotional speech at his memorial service, which was held at Straples Center, the iconic venue where Kobe built his legend. Jordan described the late Lakers star as “a little brother”.

“When Kobe Bryant died, a piece of me died,” he said with teary eyes.

The Hall of Fame induction ceremony will also include other legends like Tim Duncan, Kevin Garnett and 10-time WNBA All-Star Tamika Catchings