NBA Tells Players and Coaches To Get the Booster 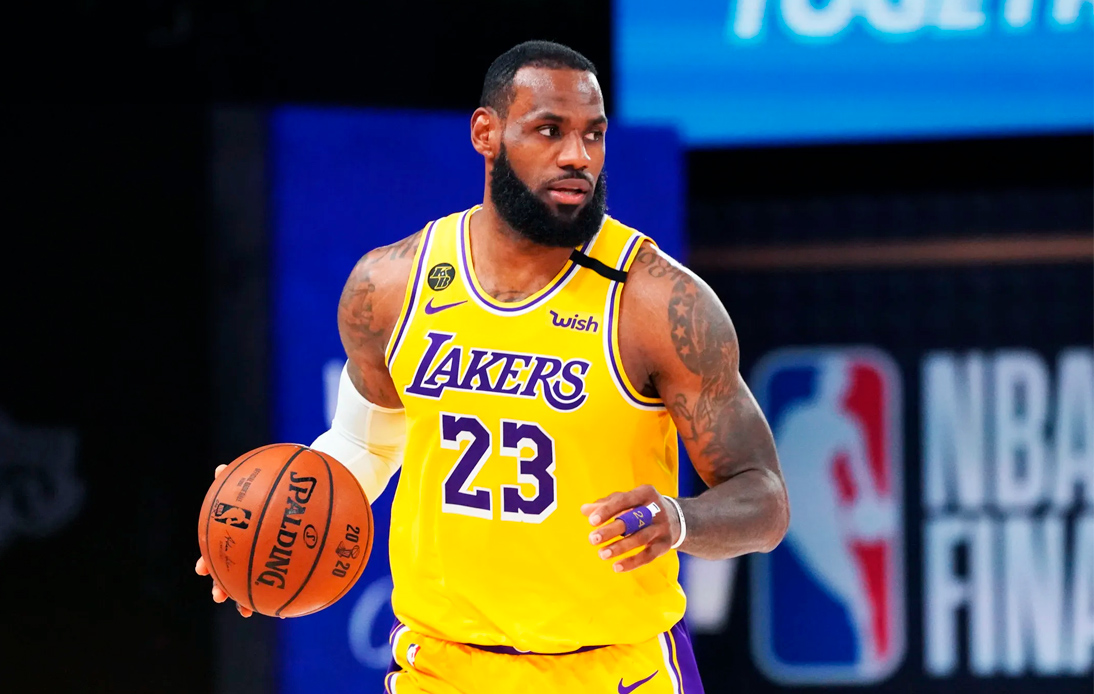 The NBA has raised the level of urgency regarding getting booster shots against the coronavirus, telling players and coaches and other involved personnel not to wait before receiving the additional dose.

The booster shots should be received “as soon as possible, particularly in light of the current coronavirus situation and increasing cases,” the league told teams Friday in a memo.

Earlier this week, the NBA and the National Basketball Players Association said they were recommending the booster shots be received by those who are fully vaccinated, suggesting that it get done by the end of November.

At least eight players are known to currently be in the league’s health and safety protocols, meaning they are believed to have tested positive for the virus.

People who are fully vaccinated are still strongly protected against hospitalization and death from the virus. But immunity against infection can wane over time, and the extra-contagious delta variant is spreading widely. The NBA — following the lead of U.S. health authorities — wants to ensure the protection in at-risk people who were vaccinated months ago.

The guidance from the league earlier this week made clear that those who received the single-dose Johnson & Johnson vaccine more than two months ago should prioritize getting a Pfizer or Moderna booster quickly.

Those who received the Pfizer or Moderna vaccine more than six months ago were also told earlier in the week to seek boosters.

About 97% of NBA players have been vaccinated against COVID-19. The most notable holdout is Brooklyn’s Kyrie Irving, who has yet to make his season debut for the Nets.