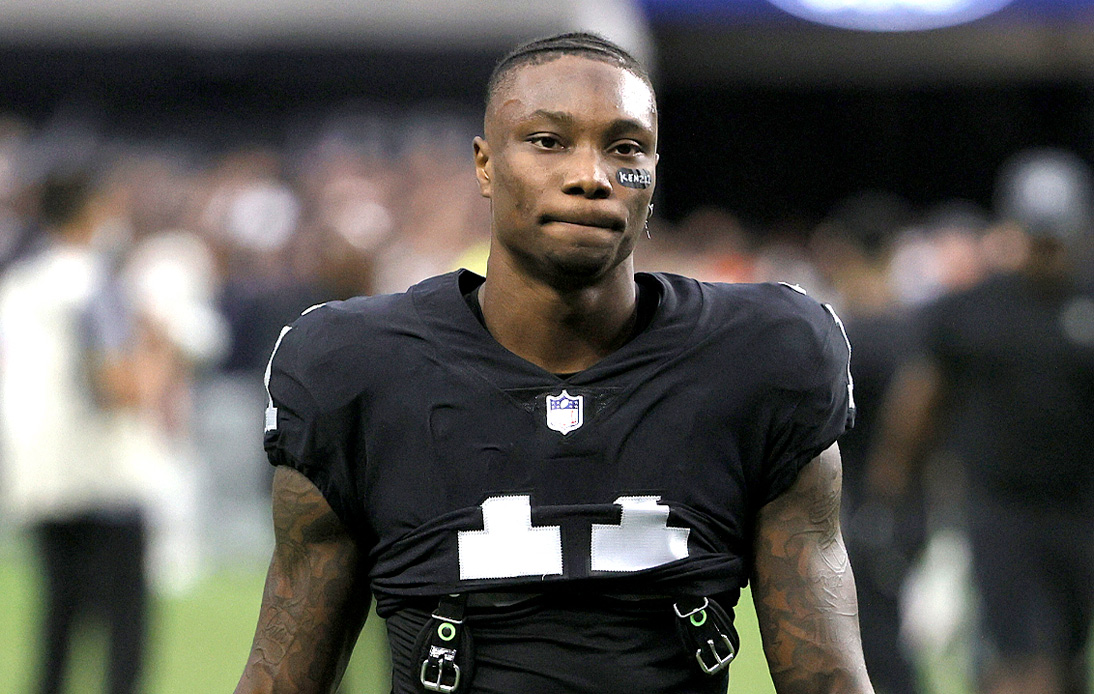 The crash occurred early Tuesday morning in Las Vegas when a sports car that Ruggs was driving hit an S.U.V., the police said.

According to a statement released by the Las Vegas Metropolitan Police Department, the fire department was called to the scene, where it found a 23-year-old woman dead in the struck vehicle.

Ruggs’s lawyers, David Z. Chesnoff and Richard Schonfeld, said in a statement that they were conducting their own investigation and asked for judgment to be reserved “until all the facts are gathered.”

Wolfson told reporters that his office seeks to charge Ruggs with two counts of driving under the influence causing death or substantial bodily harm, one charge for the person killed and one for Ruggs’s girlfriend, Kiara Washington, his passenger who was injured in the crash and one count of reckless driving.

Each D.U.I. count is a felony punishable by two to 20 years in prison. If convicted of the reckless driving charge, Ruggs would face an additional one to six years in prison.

Joe M. Bonaventure, the justice of the peace who presided over Ruggs’s appearance, set bail at $150,000, placed Ruggs in an electronic monitoring program and ordered him not to drive.

The Raiders announced on Twitter late Tuesday night that they had released Ruggs.