Controversy Over First Transgender Athlete To Participate in Olympics 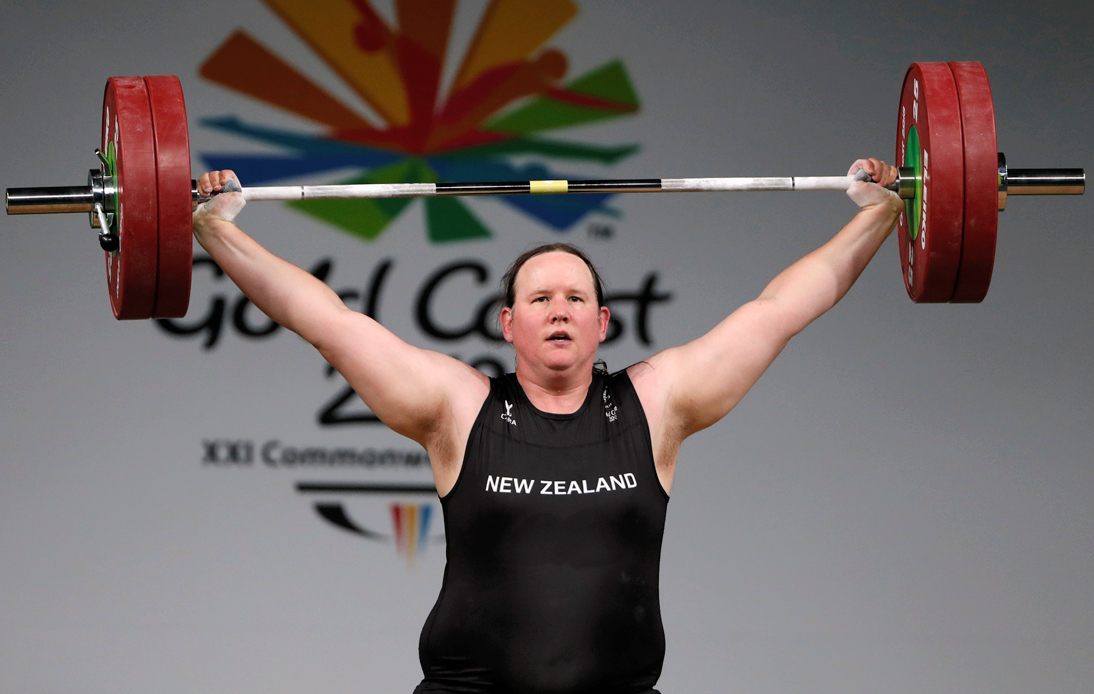 Controversy has erupted around the world after New Zealand’s Laurel Hubbard became the first ever transgender athlete to be selected to compete in the Olympic Games.

After qualification requirements underwent some modifications, officials picked her to be part of the women’s weightlifting team for Tokyo 2020.

Hubbard came out as transgender in 2013. Before her transition, she had competed in several men’s events.

After learning of the decision, the 43-year-old made her joy public in a statement released by the New Zealand Olympic Committee.  “I am grateful and humbled by the kindness and support that has been given to me by so many New Zealanders,” she said.

The news has sparked intense debate. While critics say Hubbard has an unfair advantage, supporters say her selection will open the door to greater inclusion in the Games.

Hubbard will compete in the women’s 87-kg weightlifting category.

It should be recalled that she became eligible to participate in the Olympics after the International Olympic Committee (IOC) made a rule change in 2015 that allowed transgender athletes to compete as woman as long as their testosterone levels are below a certain threshold.

Hubbard meets this requirement, but her detractors claim that because she went through puberty as a male, she still has other biological advantages, such as increased muscle density.