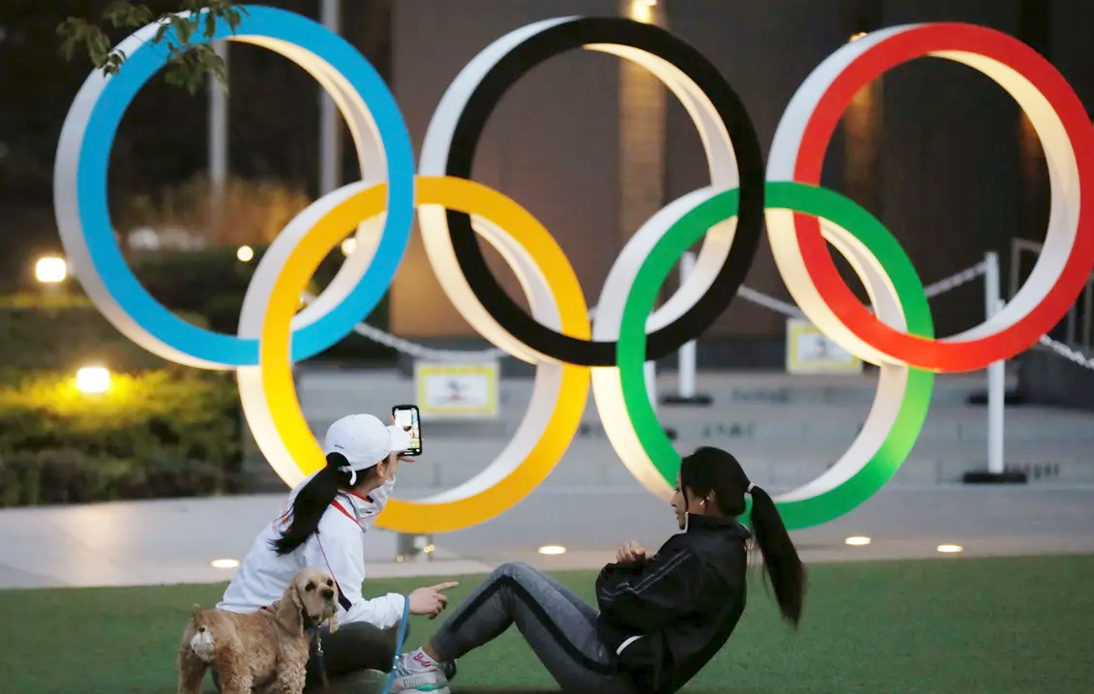 This Friday, the Japanese government and the International Olympic Committee categorically denied the information reported by the British newspaper The Times, according to which the official cancellation of the Tokyo 2020 Olympic Games was imminent.

“I am determined to organize a safe Games while working closely with the Tokyo Metropolitan Government, the organizing committee and the IOC,” Japan’s Prime Minister Yoshihide Suga said today during a session of Japan’s upper house of parliament.

Suga’s statements were echoed by IOC President Thomas Bach, who described reports of the possible cancellation of the event as “fake news”. On the other hand, Tokyo Governor Yuriko Koike threatened to ‘file a protest’ about the story.

Even so, World Athletics president Sebastian Coe warned that there is a real possibility that the Olympics could end up taking place without the presence of fans.

“I would love to have fans, but if the only way is behind closed doors, everybody is now accepting of that,” he said.

At the same time, Bach expects that most of the more than 10,000 athletes who will participate in the Olympics will be vaccinated before the start of the event, which will take place on July 23.

Even so, the tough situation Japan is facing cannot be overlooked. A recent surge in cases has forced the Asian country to close its borders to non-resident foreigners.

But this does not weaken the IOC’s determination: “we are optimistic that daily case numbers will be much lower than during these dark winter months,” they said in a joint statement with the Tokyo 2020 Organising Committee.