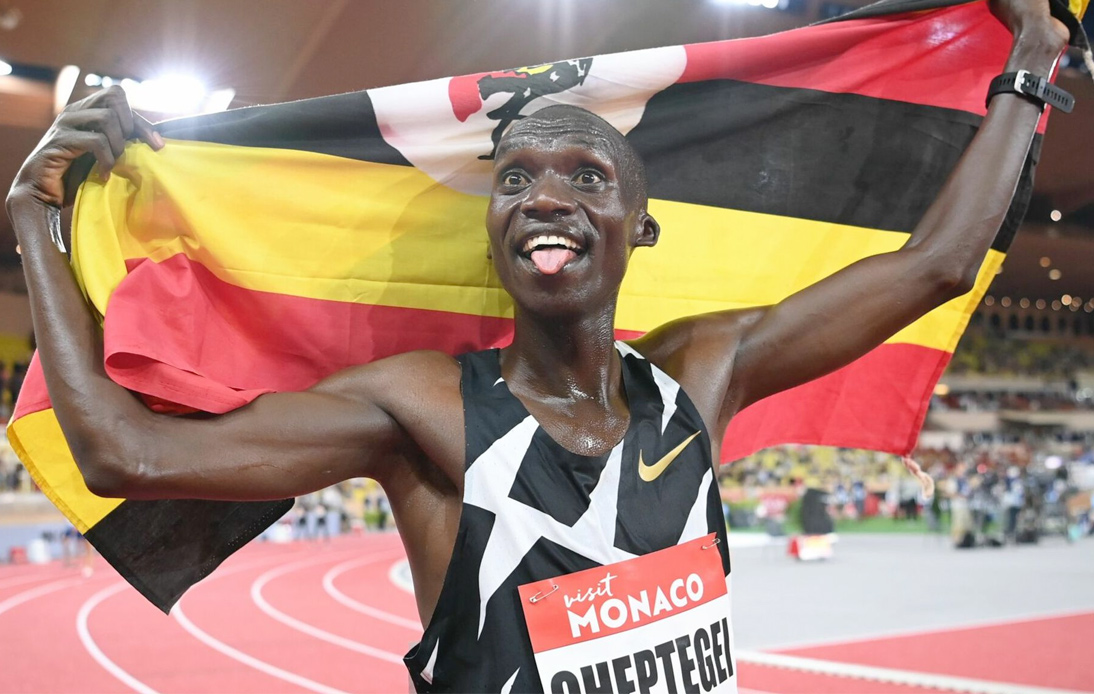 The Ugandan Joshua Cheptegei is destined to be one of the leaders of the new generation of athletes who will dominate this sport in the coming years.

In 2019, the 24-year old set world records in the 5,000m and 10,000m categories, besides that he won a magnificent gold at the IAAF World Athletics Championships held in Doha.

After an atypical year 2020, Cheptegei already has its mind set on a big objective for 2021: The Tokyo Olympics.

Obviously, this man not only wants to “participate”, his goals are clear: to win the gold medal in the 5,000m and 10,000m categories.

Completing this double at an Olympic Games is not easy at all, only seven man have successfully done it.

The last one to achieve it was Britain’s Mo Farah, who completed the double at both London 2012 and Rio 2016.

The athlete is aware of the difficulty of his goal, but is optimistic. “It would be a mountain to climb, but the challenge is up to me, it is demanding a lot, in terms of racing and mindset but I want to give myself a try to win both gold medals,” he said in an interview with the BBC.

Uganda have won only two Olympic gold medals, the first in 1972 and the second in 2012.