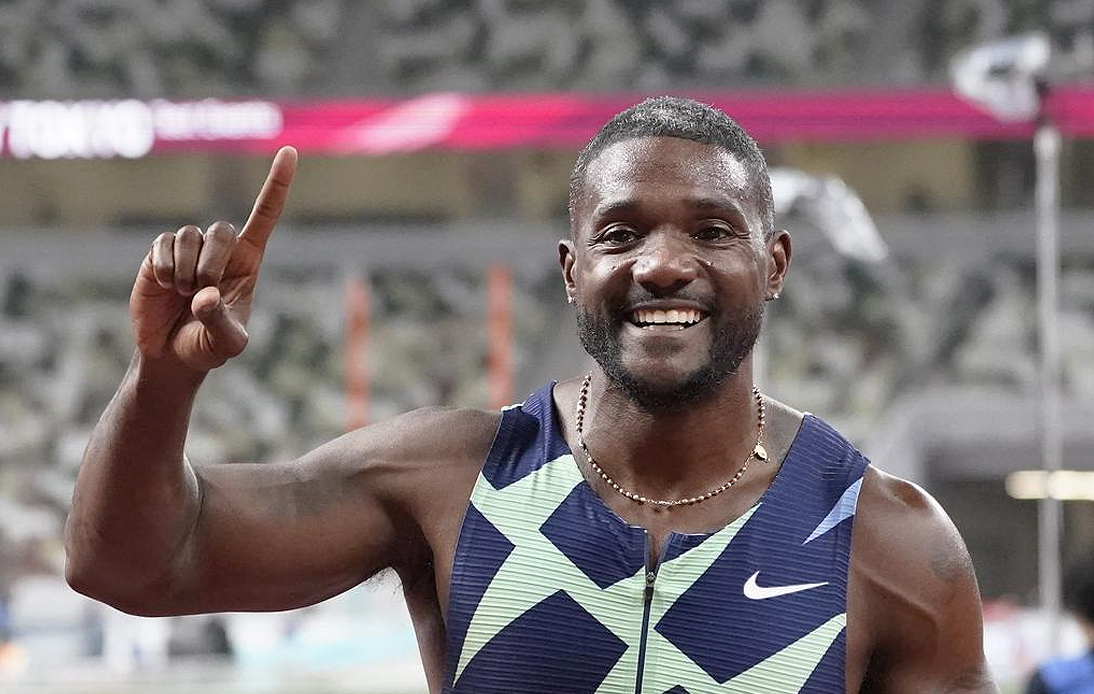 Sprinter Justin Gatlin has taken part, along with 420 other athletes, in a test event for the long-delayed Tokyo Games, preparations for which are still underway.

The event was held behind closed doors in an empty Olympic Stadium amidst a tense context, as the city of Tokyo is under a state of emergency due to a considerable rise in coronavirus cases.

According to international press reports, a small protest calling for the cancellation of the Games even took place outside the stadium.

Despite all this, athlete Justin Gatlin (who won the 100m) was optimistic about the future of the Tokyo 2020 Olympic Games. “I felt beyond safe, the bubble has been very successful,” he said.

The 2004 Olympic champion and silver medallist at Rio in 2016 also said daily testing and use of a bubble showed the games could be staged successfully without worsening the numbers of coronavirus infections in Japan.