North Korea Will Not Send Athletes to the Olympics 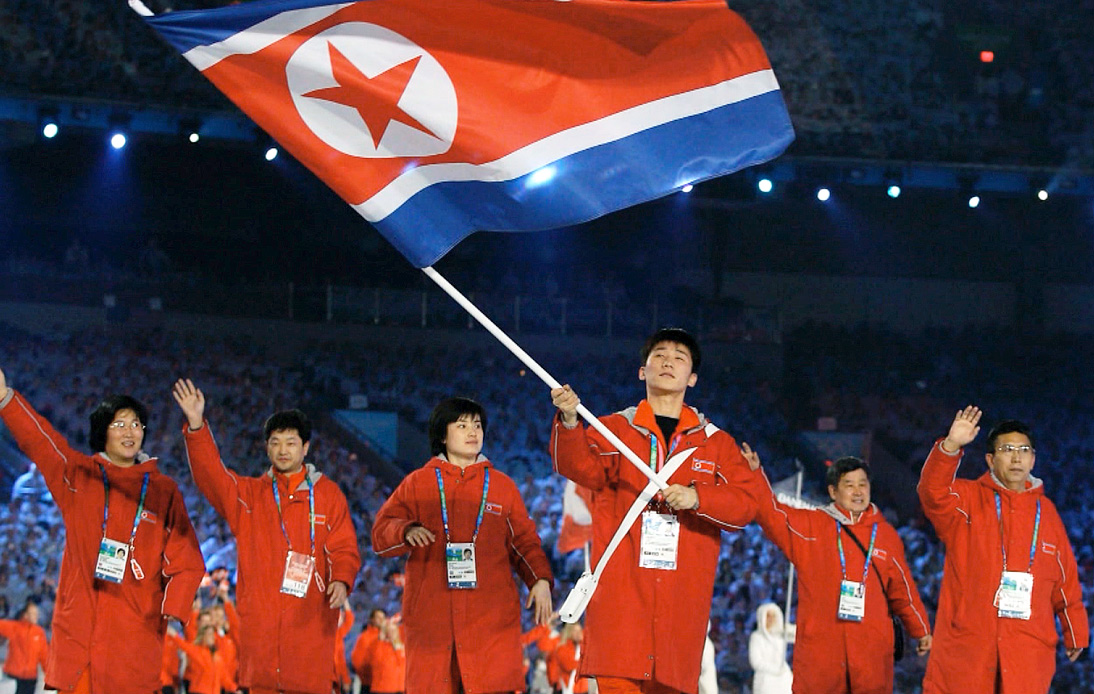 On Tuesday, North Korea announced that it will not participate in this year’s Olympic Games in Tokyo. The reason for this decision is to protect its athletes from possible Covid-19 infection.

This will be the first time in more than 30 years that the Asian country will not send a delegation to the world’s most important sporting competition. The last time this happened was in 1988, when it boycotted the Seoul Games at the height of the Cold War.

The news dashes South Korea’s dream of using the Games as a mechanism to improve relations with the North, which have deteriorated in recent times amid fruitless bilateral talks that have stalled.

On top of that, the communist nation becomes the first major country to abstain from participating in the delayed competition, scheduled to start on 23 July.

According to the state-run site Sports in the DPRK, Pyongyang’s decision which took place on 25 March.

Even so, the International Olympic Committee (IOC) said it had not “received an official application” from North Korea to withdraw from the Games.

The North Korean regime claims that there have been no cases of Covid-19 in the country during the pandemic. However, experts say this is unlikely.

Since January, the country has taken tough measures against the coronavirus, including border closures.