“Olympics Without Spectators Is the Least Risky Option”: Experts Say 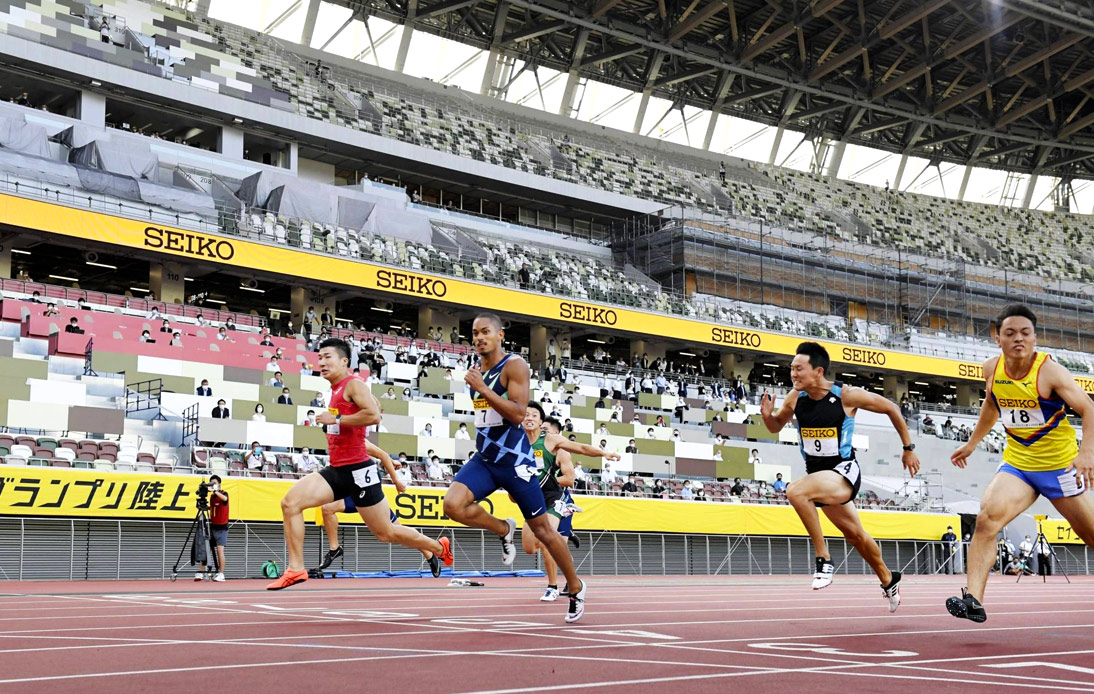 A group of Japanese medical experts said in a report that holding the Tokyo 2020 Olympics without spectators could be the “least risky” option.

In the paper, they warned that there was a considerable risk that the movement of people could increase the number of coronavirus infections and “strain the (country’s) medical system”.

This conclusion represents a major contradiction to the plans of some Japanese officials, who want domestic fans to attend the event if possible. It should be recalled that fans from foreign countries have already been banned.

The paper was published on Friday and was led by renowned health advisor Shigeru Omi. Its content not only specifies that the Games without fans are not only the “safest” but also the “most desirable” option.

Even so, experts do not completely reject the presence of spectators and suggested an option in which the Olympic venues could hold up to 10,000 people each.

Japan organising committee president Seiko Hashimoto commented on the report’s recommendations and said that while she agrees that the “no fans” option would reduce contagions she will continue to explore ways to allow spectators. The final decision is expected to be taken this Monday.

On the other hand, this Friday both officials and volunteers working on the Olympic organisation Games started receiving vaccinations.