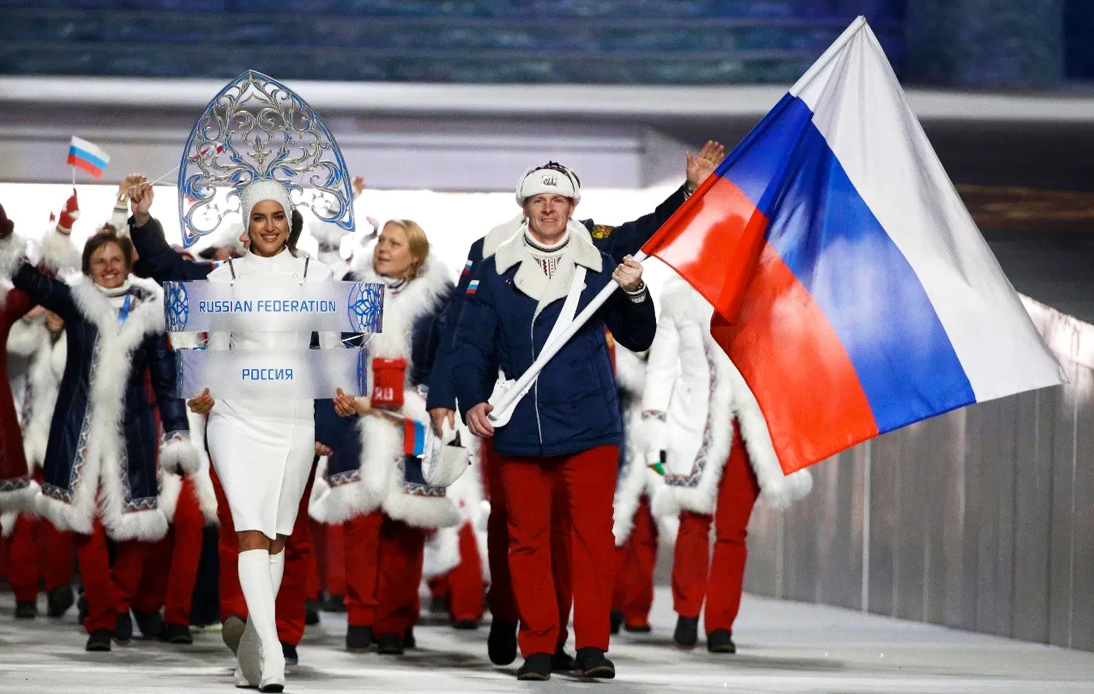 On Thursday, the Court of Arbitration for Sport (CAS) partly admitted Russia’s claims to the four-year ban from major sporting competitions imposed by the World Anti-Doping Agency (WADA) in December 2019 after a state doping scandal.

The ban has been cut to two years by the international body. However, during that time, Russia will not be allowed to participate as a country in competitions such as the 2021 Tokyo Summer Olympics, the 2022 Beijing Winter Olympics and the 2022 FIFA World Cup.

Athletes and teams who are not or have not been involved in a doping scandals will be allowed to participate in those events, but must do so under a neutral flag.

Russia will also not be able to use its name, flag or national anthem at the next two Olympics or at any world championships. This nation has also been prevented from hosting international sporting events for the next two years.

Apart from the reduction of the ban, Russian sport also received other good news. Athletes will be able to participate under the Russian flag in continental competitions such as Euro 2021.

Besides that, athletes will be able to retain the name “Russia” on their uniforms while participating in major competitions provided that the words “Neutral Athlete” or equivalents like “Neutral Team” have equal prominence.