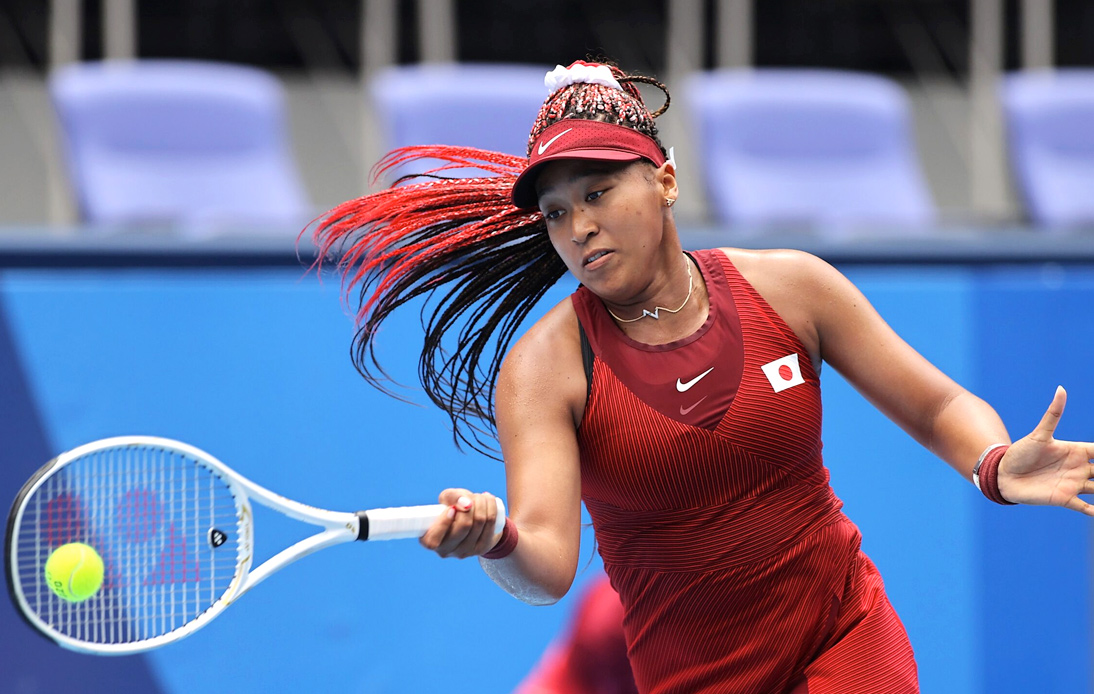 Naomi Osaka’s dream of winning gold at her home Olympics came to an end on Tuesday. The Japanese hope was surprisingly defeated in the third round of the women’s singles tennis tournament by Czech Marketa Vondrousova.

The 23-year-old was the most anticipated athlete in the host nation and even had the honour of lighting the Olympic torch during the opening ceremony. However, the pressure seems to have got the better of her and she will leave Tokyo empty-handed.

After two sensational wins in the first two rounds, Osaka looked unstoppable, but Vondrousova stunned her with an emphatic straight-sets 6-1 6-4 victory.

It was a bad day for the Osaka-born player, who made 32 unforced errors. A lot of mistakes that the former French Open finalist took advantage of.

Contrary to her opponent, the Czech was very consistent: she made only 10 unforced errors and hit 18 winners. During the match she had 11 break points, of which she converted five. She will now have to focus on her quarter-final, in which she will face Spain’s Paula Badosa.

Osaka is the reigning US Open and Australian Open champion and had won 25 of her last 26 matches on hard court. However, she had not competed since last June, when she withdrew from Roland Garros for psychological reasons.