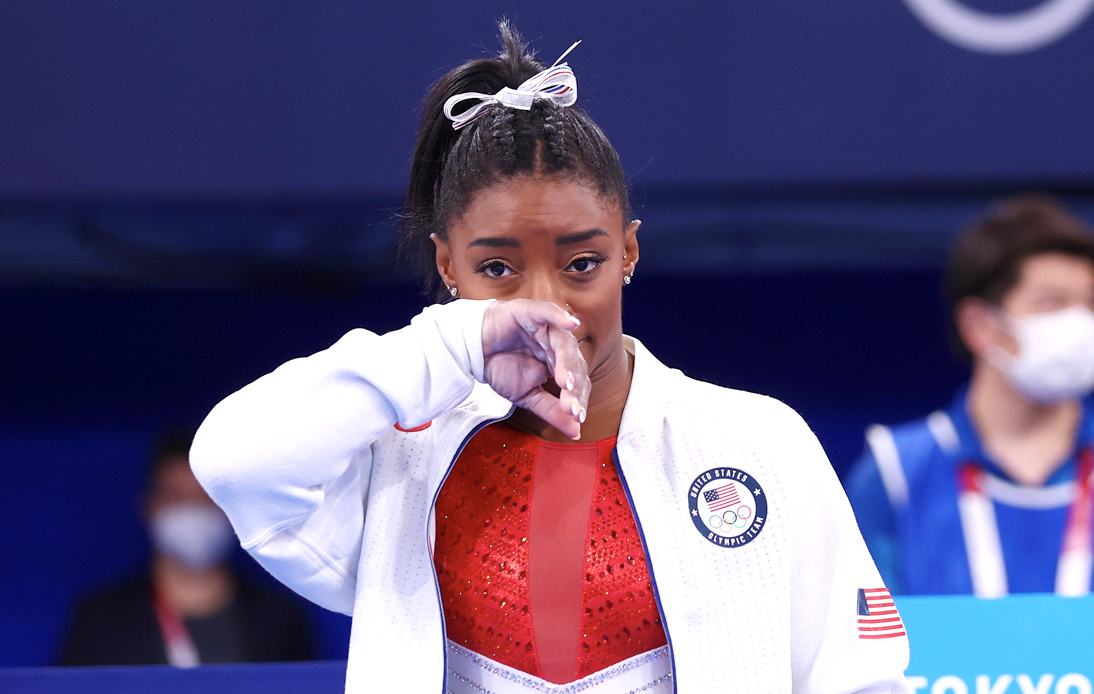 There is no doubt that Simone Biles is currently the most admired athlete at the Tokyo 2020 Olympic Games, albeit for a reason that was in almost no one’s forecasts. The gymnast made world news when she decided to retire from the team and all-around events.

It seemed unimaginable that this woman, who during her career has won four Olympic gold medals, several world championships and is considered by many to be the greatest gymnast of all time, would make this decision.

But she did, and in doing so, she reignited a debate usually ignored in sport. This survivor of sexual abuse spoke about the importance of preserving her mental health and the need to “protect our minds and our bodies”.

She also reminded us that athletes “are people, at the end of the day.”

Beyond controversy, many athletes (both active and retired) agree that Biles’ message could change the way mental health is dealt with in sport.

“This could make a massive shift in gymnastics in talking about mental health,” said former British gymnast and 2016 bronze medallist Nile Wilson.

Legends such as Michael Phelps and Nadia Comaneci also showed their support.