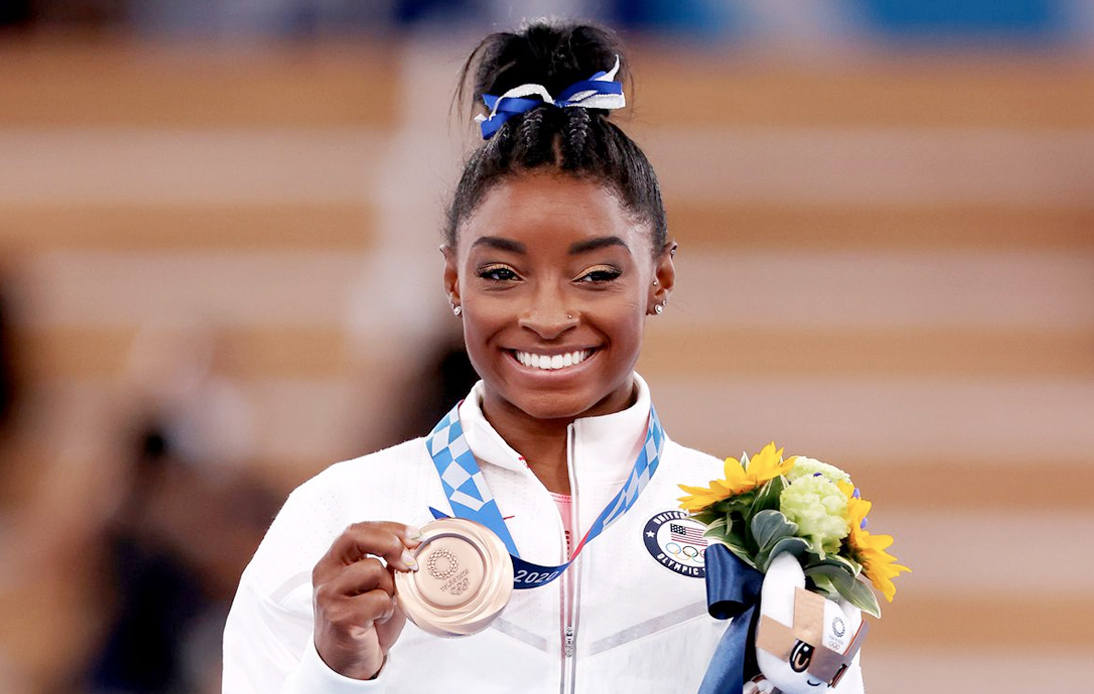 Simone Biles made the headlines after she decided to pull out of the individual all-around, vault, bars and floor finals in Tokyo due to mental health issues.

Her decision made a lot of controversies and not everyone showed support for the 24-year-old American.

Surprisingly, on the last day of gymnastics contests, Biles made a dramatic return and won bronze in the beam. China’s Guan Chenchen and Tang Xijing earned gold and silver, respectively.

“It’s not at all how I imagined or dreamed that my second Olympics would go, but blessed to represent the United States,“ she wrote on Instagram.

“I’ll forever cherish this unique Olympic experience. Thanks everyone for the endless love and support. I am really grateful. Leaving Tokyo with two more Olympic medals to add to my collection is not so shabby!”

Biles won four gold medals at the Olympics in Rio 2016 and was hoping to add five more to her resume to equal the women’s record of nine Olympic gold medals held by Larisa Latynina.

When Biles decided to pull out of the competition she said that she felt like competing for other people. She ended her time in Tokyo certain that, in her final routine, she had competed for herself.

“To be cleared to do beam, which I didn’t think I was going to be, just meant the world to be back out there,” she said. “I wasn’t expecting to walk away with a medal. I was just doing this for me and what happens happens.”

Biles also revealed that during the Olympics her aunt unexpectedly passed away which was another reason to stay out of the competition.

She finished the Tokyo Games with a silver medal from the team all-around event and a bronze from the balance beam, totalling seven Olympic medals in her career.