Tokyo 2020 Could Be the Most Expensive Olympics in History 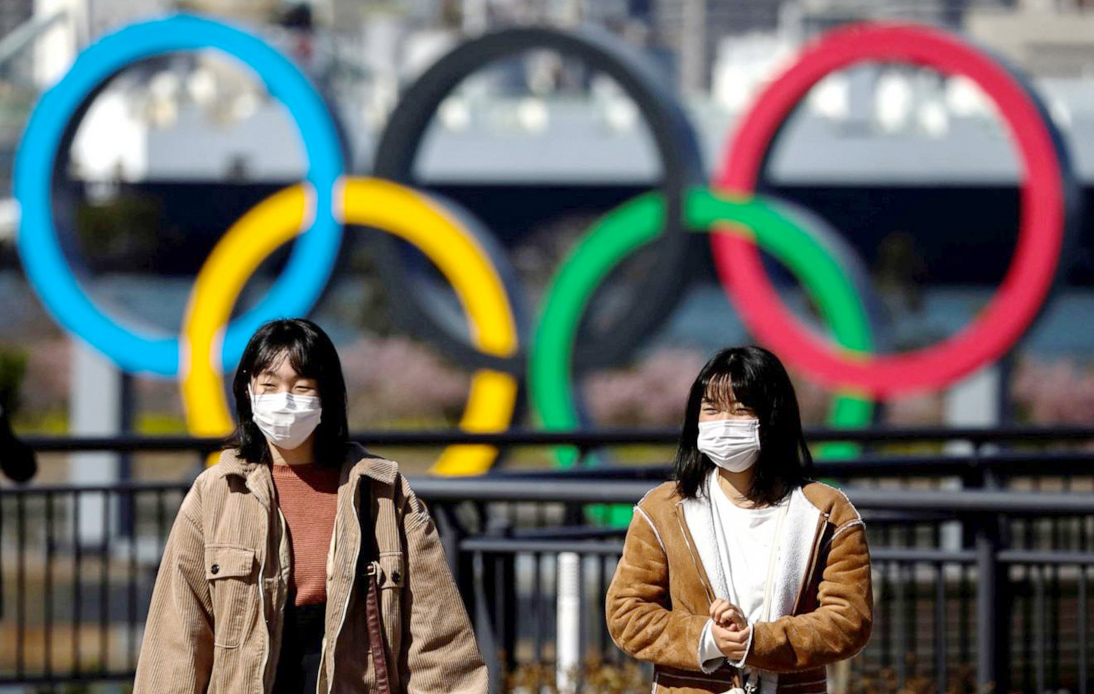 The organising committee of the Tokyo Olympic and Paralympic Games has announced that $900 million (฿27 billion) will be spent to stop the spread of coronavirus during the massive event.

These exorbitant numbers could lead to Tokyo hosting the most expensive summer Olympic Games in history.

Despite this, Tokyo 2020 chief executive Toshiro Muto sent an optimistic message. “Whether you see this budget as expensive or not depends on how you look at it, you can look at it from a cost perspective or an investment perspective”, he began by saying.

“If you look at it purely in terms of cost, it doesn’t make sense, but if you look at it as a positive investment, I think there are areas where it can be identified as such,” he added.

This large budget includes the construction of an infection control centre in the Olympic and Paralympic Village, as well as regular testing protocols for athletes.

The Tokyo 2020 Olympic Games were supposed to take place in August this year, but last March the International Olympic Committee (IOC) decided to postpone them due to the COVID-19 pandemic that took the world by surprise.