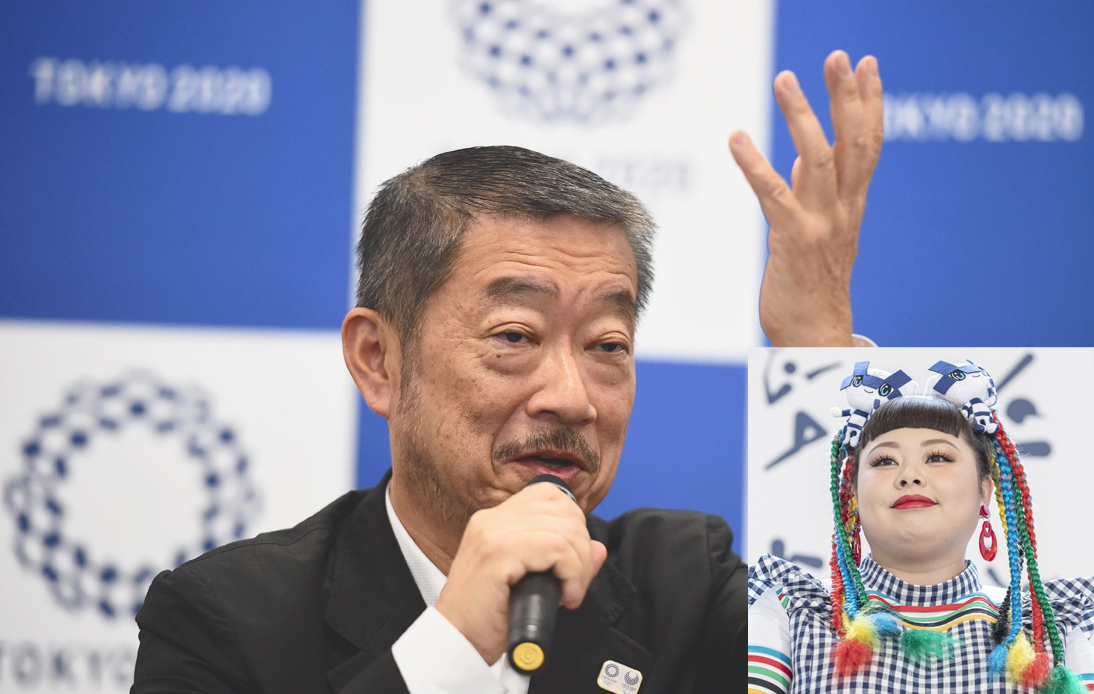 There was bizarre news from the world of sport on Thursday. The creative head of the Tokyo 2020 Olympic Games Hiroshi Sasaki resigned after making a derogatory comment about a female Japanese entertainer.

Sasaki, who was the chief director for the opening and closing ceremonies, said plus-size comedian Naomi Watanabe could play a role as an “Olympig”. He also suggested that she could wear pig ears at the opening ceremony.

The director confessed that he had made these nasty comments last year via a group chat on a messaging app. He later apologized and acknowledged that his suggestion was a “great insult” to her.

“There was a very inappropriate expression in my ideas and remarks, I sincerely apologize to her and people who have felt discomfort with such content,” Sasaki said in a statement released through the Games organizing committee.

Ms. Watanabe has yet to publicly address the issue. The 33-year-old woman is one of Japan’s most famous comedians. She has won the hearts of many Japanese people for her celebrity impersonations and for having led a body positive movement called “chubby and cute”.

Sasaki’s resignation is a further blow to the organization of the Games and comes on the heels of the resignation of Games president Yoshiro Mori who made sexist comments.