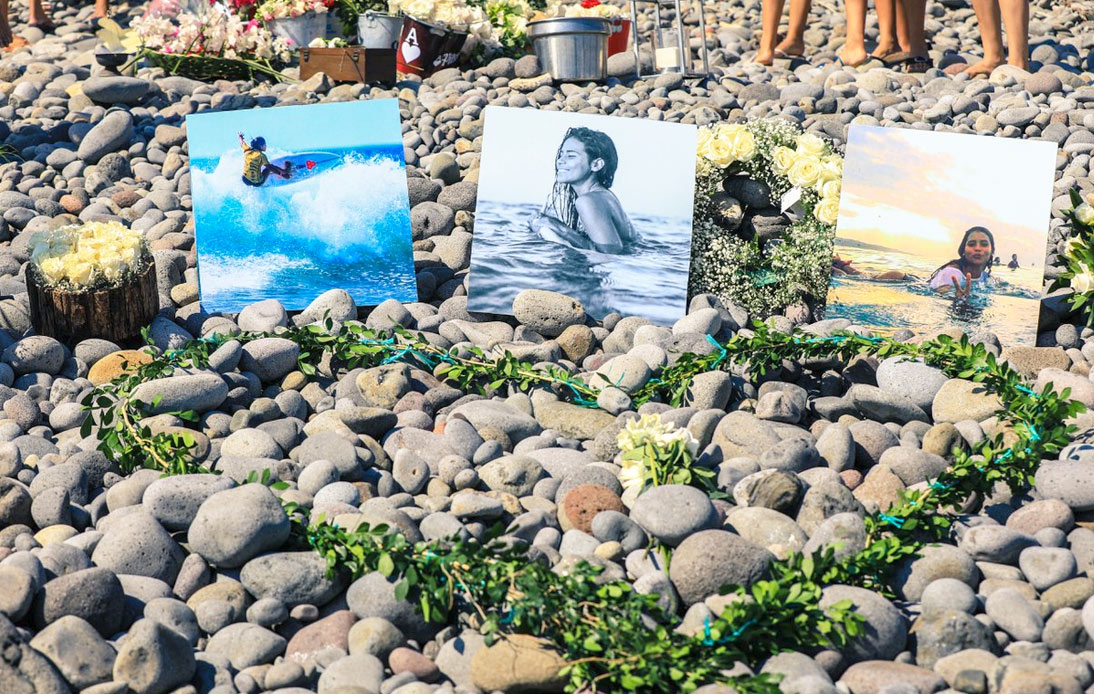 Young surfing hopeful Katherine Diaz died while training and preparing for a qualifying competition for the Tokyo 2020 Olympic Games. The sad news was confirmed by the country’s surfing federation (FESASURF).

According to CNN, on Friday the 22-year-old was in the water at El Tunco beach (located in southwestern El Salvador) when she was suddenly struck by lightning.

“Katherine was a girl very passionate about sports, she was very motivated and happy for the event that was approaching. ‘The Paddle Out’ (a ceremony in her honor) will be held next Tuesday,” FESASURF said in a statement.

On the other hand, El Salvador’s National Institute for Sport (INDES) also showed their grief at the death of the young woman: “We raise a prayer for the eternal rest of her soul and we express our sincere condolences to her family.”

‘Beto’ Diaz, Katherine’s uncle, was also in the water at the time of the tragic event and described the terrifying scene in a statement to a local newspaper.

“Katherine came over to hug her (friend), as soon as she finished hugging her, the noise was heard. She, the friend, was thrown by the force of the lightning strike too, the board threw me back. Katherine died instantly”, he said.

Neither Katherine’s uncle nor her friend were seriously injured.