Raducanu and Fernandez To Contest the US Open Final 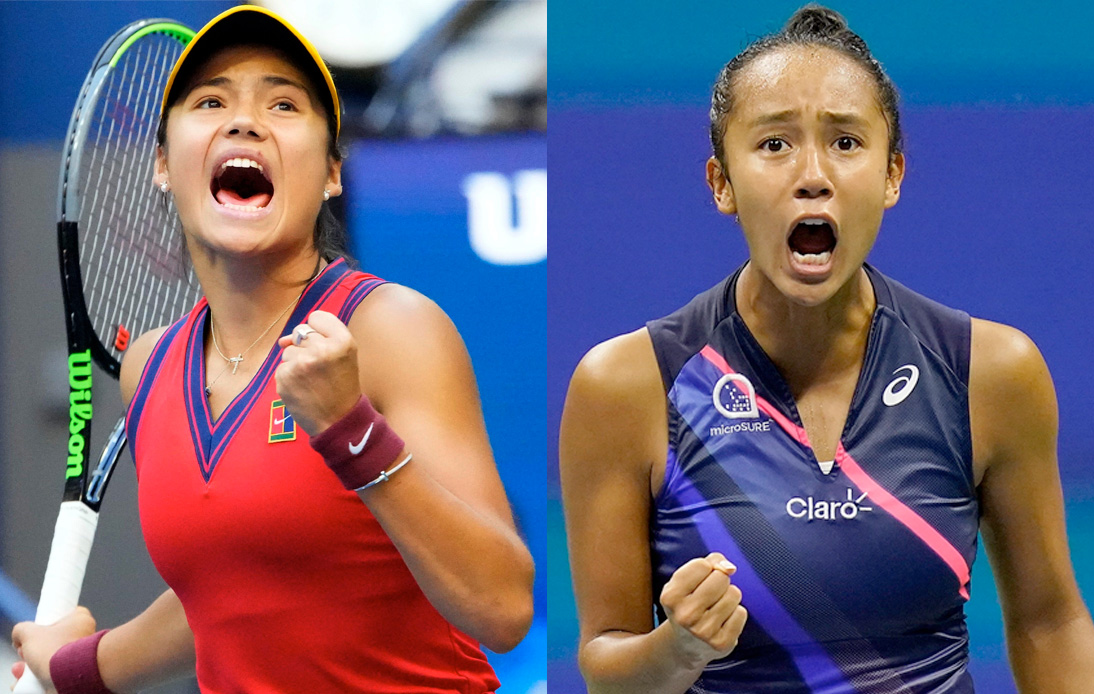 British teenager Emma Raducanu continues her US Open fairytale as she advances to the final after a 6-1 6-4 win over Maria Sakkari.

The 18-year-old will face world No. 73. Leylah Fernandez in a historic US Open final on Saturday.

Raducanu is the first qualifier to reach a Grand Slam final and the first British woman in a major single final in 44 years.

Raducanu showed that she has huge potential as she reached Wimbledon’s fourth round this year after she was off the court for 18 months. Still, she had to go through the qualifiers to reach the main draw in New York and now she has a chance to win a Grand Slam.

Including the three qualifying rounds, Raducanu won a total of nine matches at this year’s US Open without dropping a single set.

Fernandez on the other hand had a tougher journey to the finals winning the last four matches in three sets defeating Aryna Sabalenka in the semis and some of the best in the game today, Elina Svitolina, Angelique Kerber and Naomi Osaka in the previous three rounds.

Fernandez has spent a total of 12 hours and 45 minutes on the court so far, which is much more than what the ruthless Raducanu played. The Brit has taken less than eight hours to go through her six main-draw matches.

This is the first time in the Open Era that a Major final, men’s or women’s, features two unseeded players.

The match is scheduled to start at 3am Thailand time, in the early hours of Sunday morning.