Ronaldo Will Be Isolated After Testing Positive for Coronavirus 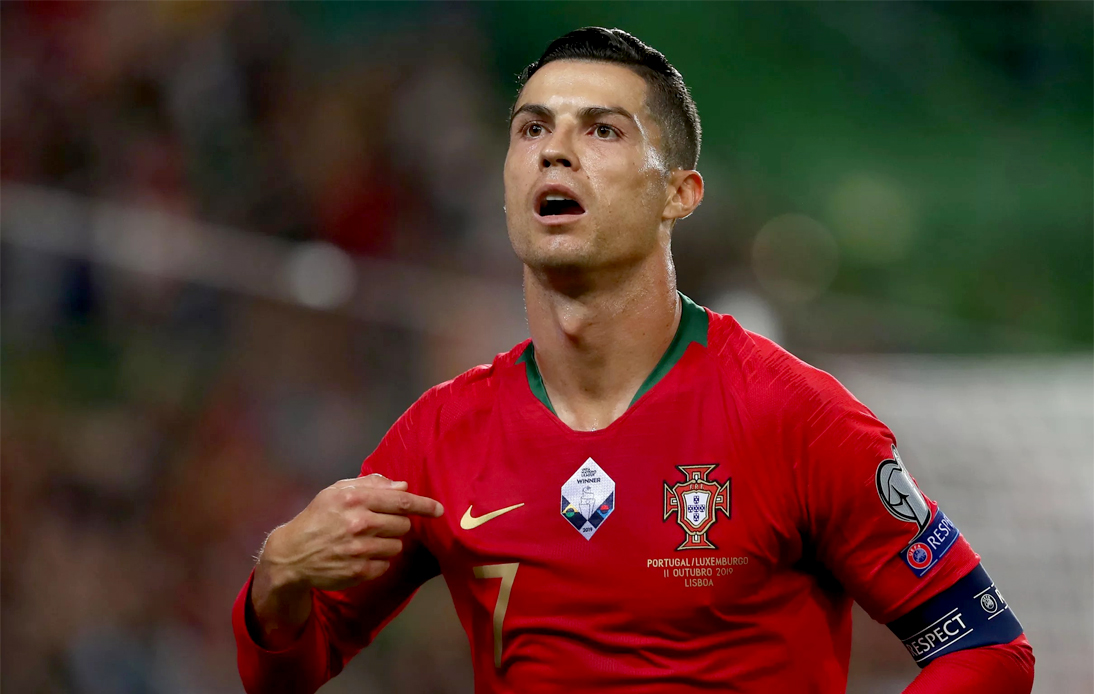 Cristiano Ronaldo, the forward for Portugal and Juventus, was diagnosed with COVID-19, according to the announcements of the Portuguese Football Federation (FPF).

Ronaldo, a 35-year-old international soccer player, is doing well and without symptoms, as the FPF stated. Besides, the organization detailed that he would be isolated.

However, Ronaldo will have to abandon the Portugal team’s concentration for the confrontation with the Swedish team at the José Alvalade Stadium in Lisbon.

The match between Portugal and Sweden is part of the Nations League group and is scheduled for Wednesday.

After Ronaldo’s positive diagnosis, the rest of the Portuguese team’s players underwent tests on Tuesday. But, all the results were negative.

Given this fact, the FPF indicated: “Following the positive case, the remaining players underwent new tests this Tuesday morning, all with a negative result, and are available to Fernando Santos for training this afternoon, in Cidade do Futebol.”

The famous Juventus forward is not the first player that had to quit his participation in Portugal’s matches for testing positive for the coronavirus. José Fonte and Anthony Lopes had already been diagnosed and had to isolate themselves.

On Sunday, Portugal played out a 0-0 draw with France in a match played in Paris. In this way, Portugal reaches the top of the group, level on points with the world champions.

Ronaldo, who is also captain of the Portuguese national team, became the first European player to score 100 international goals in men’s football. It happened when his team beat the Sweden national team in the reverse Nations League fixture last month.

As a result of his period of quarantine and confinement regarding his diagnosis, Cristiano Ronaldo will miss the Juventus Serie A match. This was scheduled for October 17th in Crotone.

Likewise, he will not be able to participate in his side’s opening Champions League group game on Sunday, October 20th, in which his team would play against Dynamo Kiev.

The Italian champions will also face Barcelona in their second match of the European group game on October 28th. Moreover, on October 25th, they would also have to play against Verona in the league.