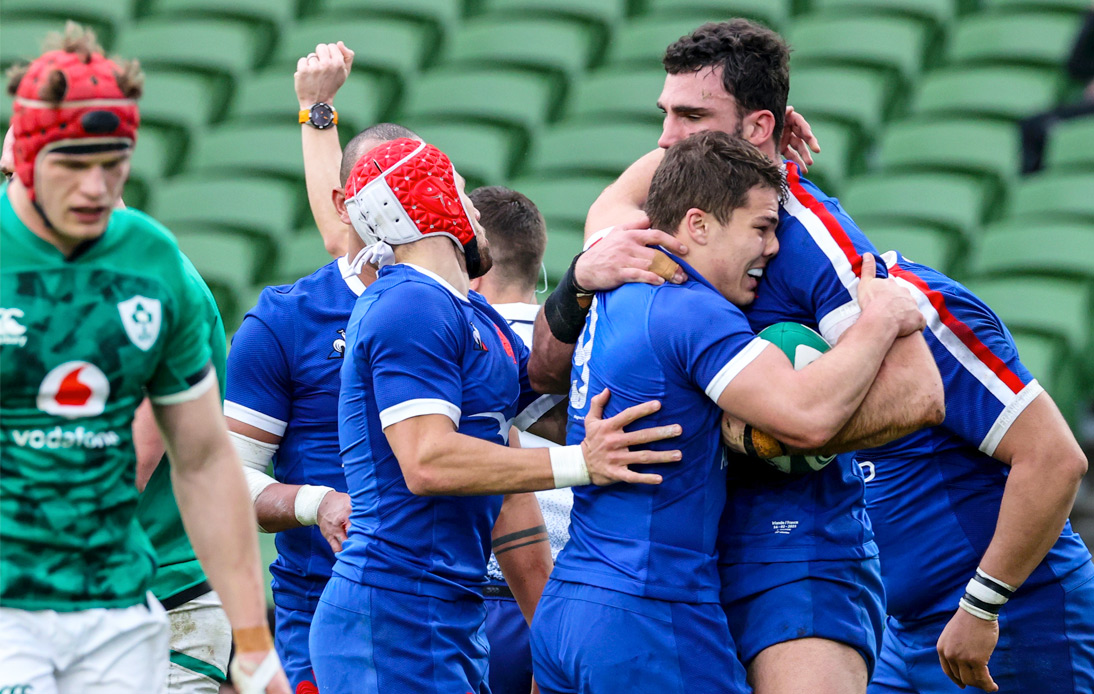 The Six Nations match between France and Scotland, scheduled to take place in Paris on Sunday, is at serious risk of being cancelled after it emerged that five more France players tested positive for Covid-19.

So far, 10 players have contracted the virus, including French captain Charles Ollivon. All of them are ruled out for this weekend’s game.  Les Bleus are top of the Six Nations table after winning their opening two matches against Italy and Ireland.

The tournament organisers have issued a statement saying that a final decision on whether conditions are right for the match to be played will be taken on Wednesday.

“Ensuring the health and safety of all players and staff is our number one priority, Six Nations would like to wish all affected players, coaches, and support team a speedy recovery,” they also said.

On the other hand, they also informed that in the event that the decision is that “the fixture cannot go ahead, the match will be rescheduled for the earliest possible date.”

According to the French Rugby Federation, in addition to the 10 players, there are two members of backroom staff who were also considered “suspicious cases” after their tests.

All of them will quarantine at home, while the rest of the team will resume training on Wednesday.