ATP and WTA Urge Reluctant Players To Get Vaccinated 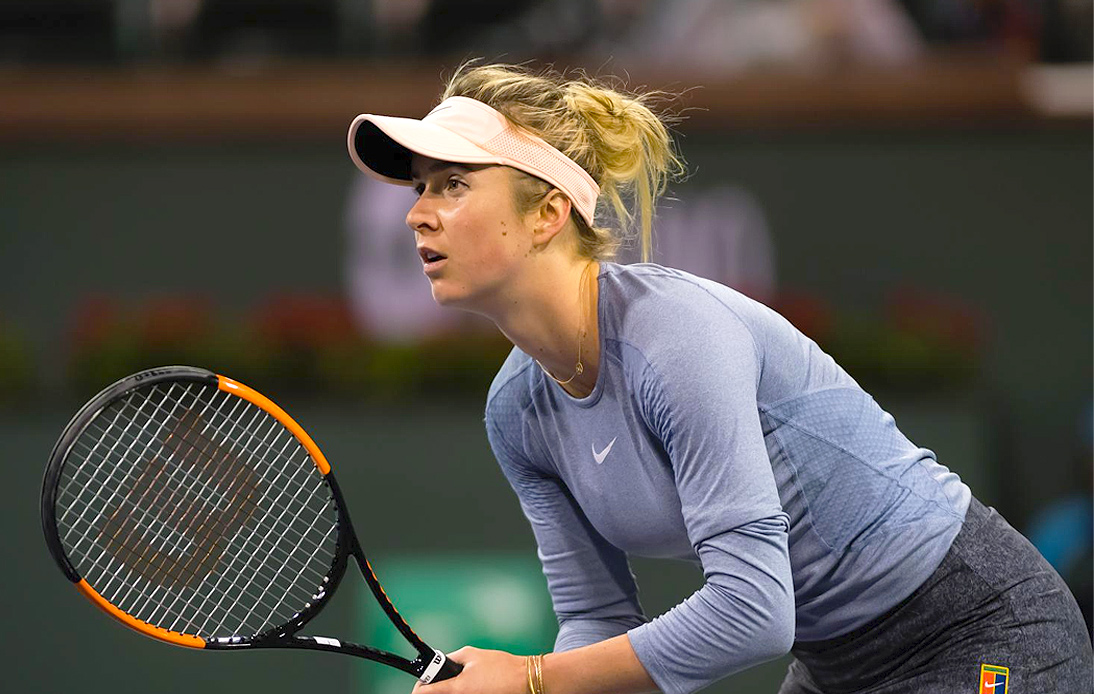 An intense and controversial debate has raged in the tennis world as several top players have revealed that they do not wish to be vaccinated against the coronavirus.

As a result, both the ATP and the WTA (the two governing bodies of world tennis) have asked players to be immunised against the virus. However, they have also made it clear that they will not force them to be inoculated.

Notable stars on the men’s and women’s circuit have made public their scepticism about vaccines.

In mid-2020, several newspapers published statements in which Djokovic claimed to be “opposed to vaccination”.

Shortly afterwards, the Serb claimed that his words had been taken out of context: “my issue here with vaccines is if someone is forcing me to put something in my body. That I don’t want”.

Svitolina also expressed her mistrust: “For now it makes almost like no sense to do something that has been tested for such a short period of time.”

Other players such as Aryna Sabalenka and Andrev Rublev have made similar comments.

On Tuesday, the ATP issued a statement recommending “Covid-19 vaccination based on scientific evidence supporting the health benefits and protection provided”.

The WTA said it will continue to educate its players about the benefits of vaccines to encourage them to get immunised.