Australian Open Players To Return to Isolation After Coronavirus Case 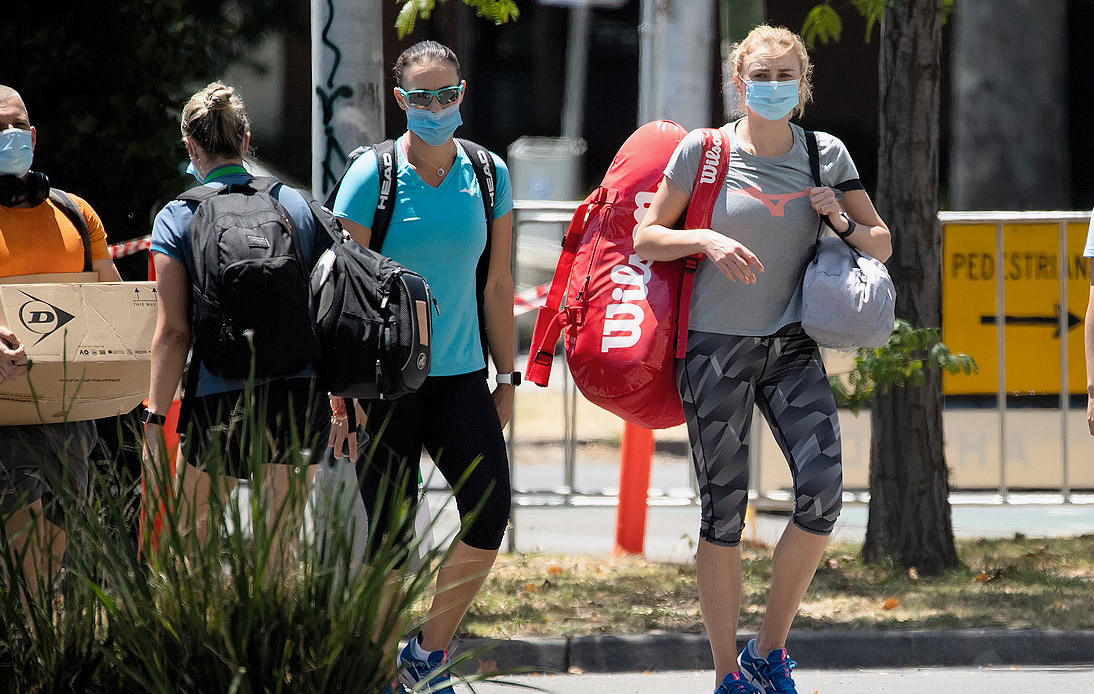 With five days to go until the start of the 2021 Australian Open, a new and untimely setback has taken place.

Between 500 and 600 people related to the tournament (players, officials and support staff) will have to be in isolation after a worker at one of the event’s quarantine hotels tested positive for Covid-19.

As a result, all the matches of the six preparatory tournaments in Melbourne that were to take place on Thursday have been cancelled.

However, it seems that for the moment the first Grand Slam of the season is not at risk.

“At this stage there is no impact on the tournament proper,” Victoria Premier Daniel Andrews said.

According to the politician, the employee who became infected is a 26-year-old man who works as a security guard at the Grand Hyatt hotel in Melbourne’s Central Business District. He returned a positive result after he was tested on 2 February and it could be the UK strain of the virus.

All players will be free to train and compete once they have tested negative.

“We will work with everyone involved to facilitate testing as quickly as possible,” said Australian Open organisers.

That was one of the hotels where some of the 1,000 players, officials and support staff stayed for their 14-day quarantine.