Carlos Alcaraz Makes It to the US Open Quarter-Finals 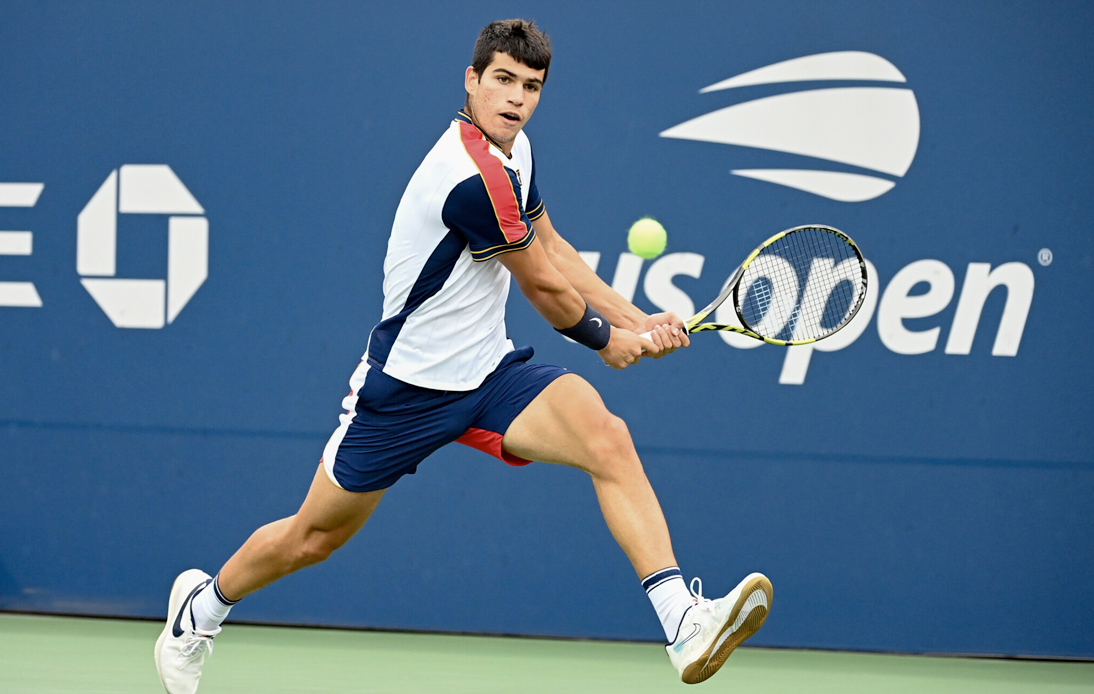 Spanish sensation Carlos Alcazar has made it to the US Open quarter-finals after beating Peter Gojowczyk in five sets.

This makes Alcaraz the youngest player in the Open era to reach the US Open men’s last eight.

The world number 55 will face Canadian Felix Auger-Aliassime in the match that can get him to the final four.

“I’m super excited to be in my first second week in the Grand Slam, so it’s amazing for me. It’s a dream come true,” Alcaraz said.

“I didn’t expect to play quarter-finals here. So I think it’s a really good performance from me in these matches.”

The Spaniard stunned world number three Stefanos Tsitsipas in a fifth set tie-break in the previous round.

The win against Gojowczyk made Alcaraz the youngest men’s singles player to reach the US Open fourth round in 32 years.

Alcaraz has reached his highest ATP ranking in the beginning of August when he was 54th but after the US Open he will probably have the highest jump of the week which will put him in a situation to play the main tournaments on the ATP tour.

Earlier this year in Melbourne, Alcaraz became the youngest participant in the men’s singles at the Australia Open.

Alcaraz will not be the only teenager in the last eight of the singles competitions. Canadian Leylah Fernandez will face fifth seed Elina Svitolina for a semi-final spot as, she defeated 2016 champion Angelique Kerber.