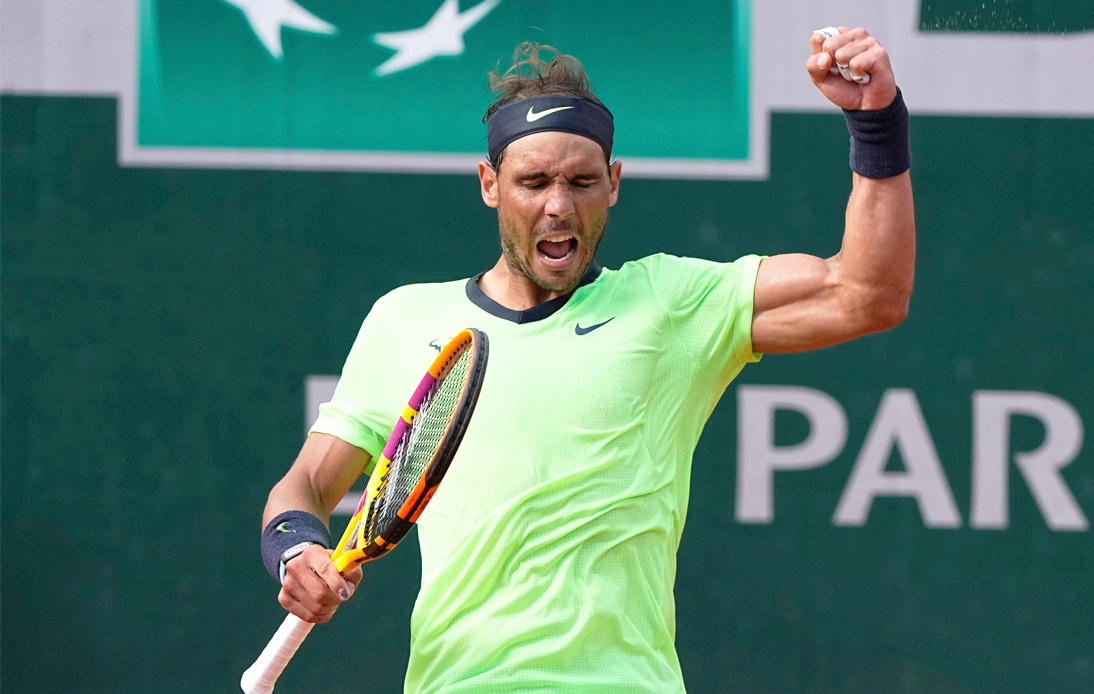 On Saturday, Cameron Norrie failed to pull off the miracle and became the latest Briton to be knocked out of the French Open (in singles) after being defeated by none other than Rafael Nadal.

Although Norrie managed to challenge and make Nadal work hard at times in the match, the Spaniard’s performance was simply impossible to counter. The Brit made a great effort, but it did not help him to even win a set.

The Johannesburg-born knew he had nothing to lose: in front of him was the best clay-court player in history.

The first set was a walk in the park for Nadal, he was absolutely dominant and once he broke his opponent’s serve for a 4-2 lead, the die was cast.

The second set was different: Norrie broke for 2-0 and 3-1 leads. However, Nadal woke up and took the next five games.

Norrie continued to fight, but ‘Rafa’ showed no mercy and took the final set with authority.

On the same day, Novak Djokovic lived up to expectations and had no trouble defeating Lithuania’s Ricardas Berankis 6-1 6-4 6-1. Last year’s runner-up will now face Lorenzo Musetti of Italy.