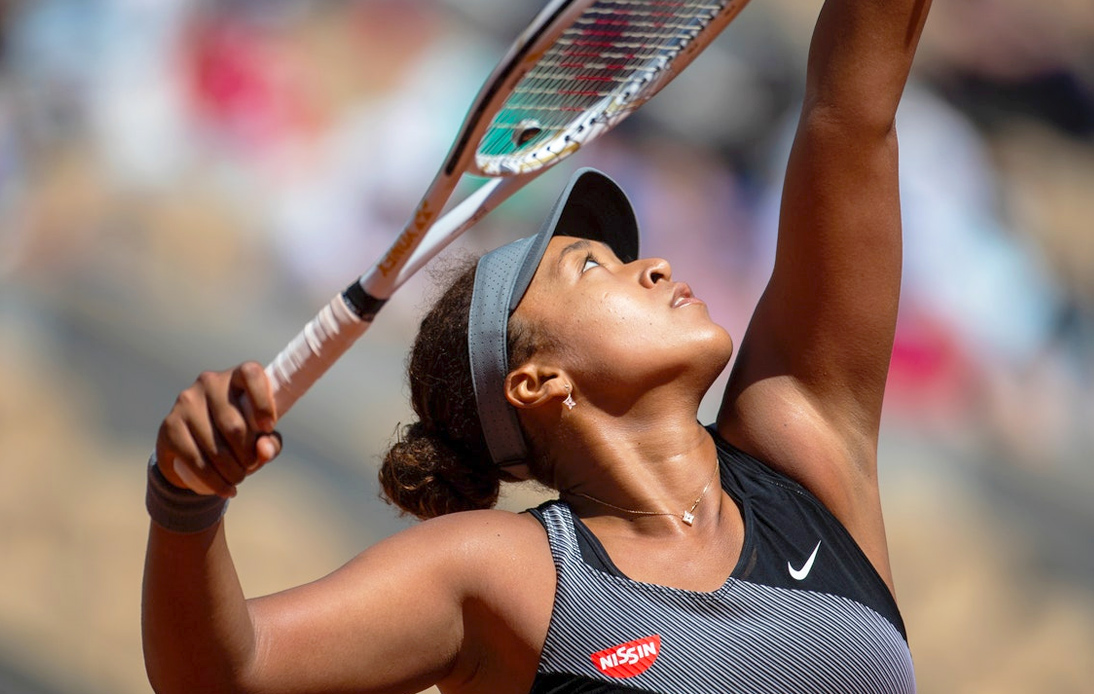 Tennis prodigy Naomi Osaka announced her withdrawal from the French Open on Monday following controversy over her refusal to speak to the media during the tournament. It should be recalled that the Japanese woman made the decision last week, claiming that she was doing so to protect her mental health

However, on Sunday the organisers of all Grand Slam tournaments issued a joint statement warning that Osaka could face expulsion from the tournament, as well as future sanctions at other events.

The tennis player ended the suspense and posted a statement on her Twitter account, telling her fans that her Roland Garros adventure had come to an end.

The Osaka-born player revealed that she often suffers “huge waves of anxiety” before speaking to the international media.  She also announced that she will take “some time away from the court now”.

“When the time is right I really want to work with the Tour to discuss ways we can make things better for the players, press and fans,” she added.

On the other hand, she made it clear that she “never wanted to be a distraction” to the event.

“I accept my timing was not ideal and my message could have been clearer. More importantly, I would never trivialise mental health or use the term lightly,” she added.