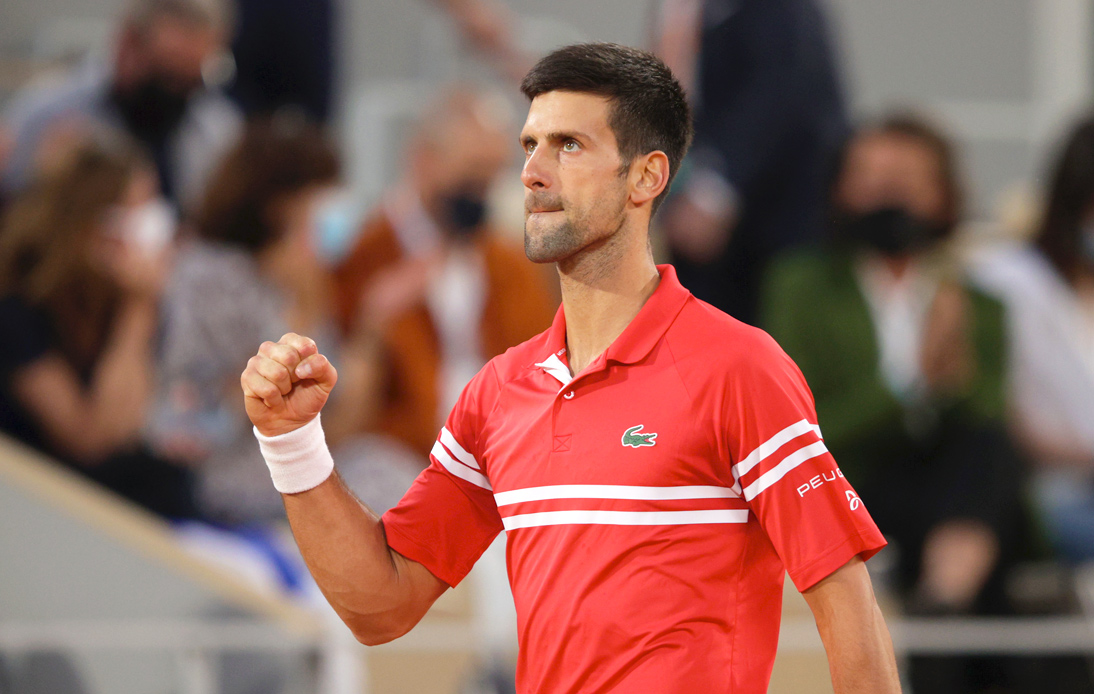 Novak Djokovic defeated Matteo Berrettini in four sets on Wednesday in a quarter-final match at the French Open. He will now face none other than Rafael Nadal in the semi-finals on Friday.

Interestingly, there were about 5,000 people in the stands at the start of the match. However, in the fourth set, the game had to be stopped so that fans could leave the complex before a curfew imposed in Paris (starting at 11pm).

During the first set, Berrettini created several break points in Djokovic’s opening two service games. However, Djokovic saved them and broke for a 3-1 lead.

The Serb saved another break point before extending his lead to 5-2 and eventually taking the set.

The world number one continued to dominate and it was only a matter of time before he took the second set as well.

The third set was much more even and both players were more effective with their respective serves.

The Italian survived a tight tie-break and took the match to a fourth set, which Djokovic won.