Federer Out of Wimbledon After Crushing Defeat to Hurkacz 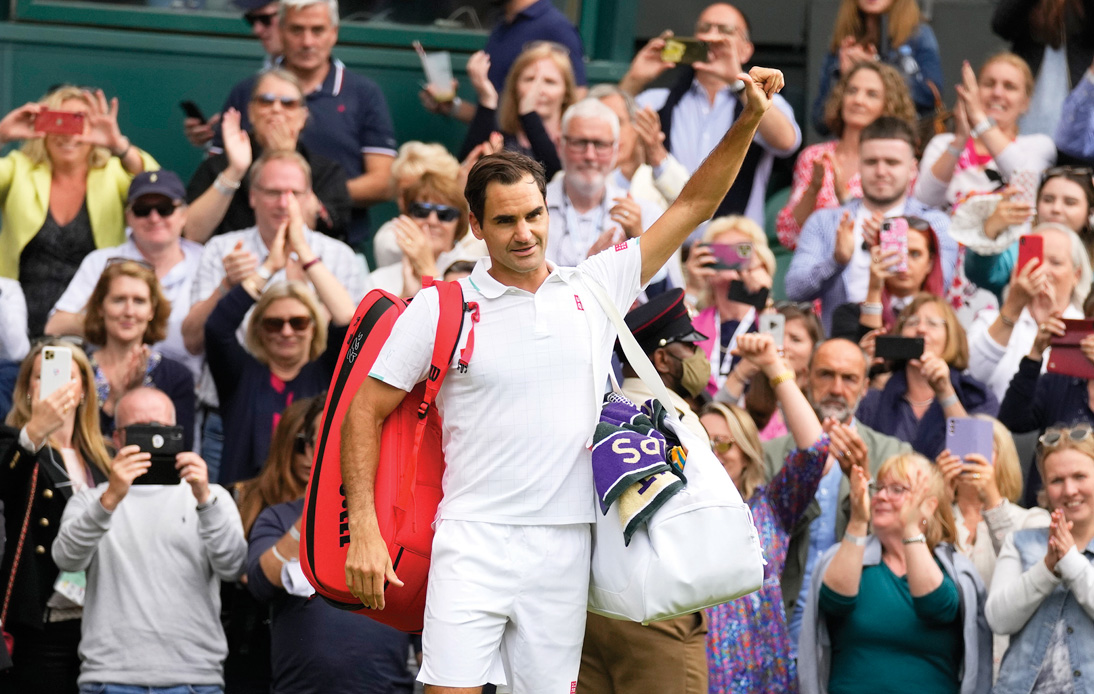 Roger Federer’s participation at Wimbledon came to an end on Wednesday after a tough straight-sets loss to Hubert Hurkacz. While ‘His Majesty’ did his best, it seems that the passage of time is finally beginning to erode his performance.

The result is not only surprising because of Federer’s defeat itself, but also because for the first time in his career, the Swiss lost a set 6-0 at Wimbledon, a tournament in which he has participated since 1999.

From the start, Hurkacz made it clear that, despite his great admiration of Federer (his childhood idol), he was going for it. After wasting three break points, he finally managed to break his opponent’s serve in the sixth game.

He continued to play with great intensity and precision to take the first set in just 29 minutes.

Federer won the first three games of a promising second set. However, Hurkacz broke back in the seventh game before winning the tie-break.

In the third set, the Pole swept Federer, who left the court to a thunderous ovation.

Hurkacz will thus face Italy’s Matteo Berrettini in the next round. The other semi-final will be played between Novak Djokovic and Denis Shapovalov.