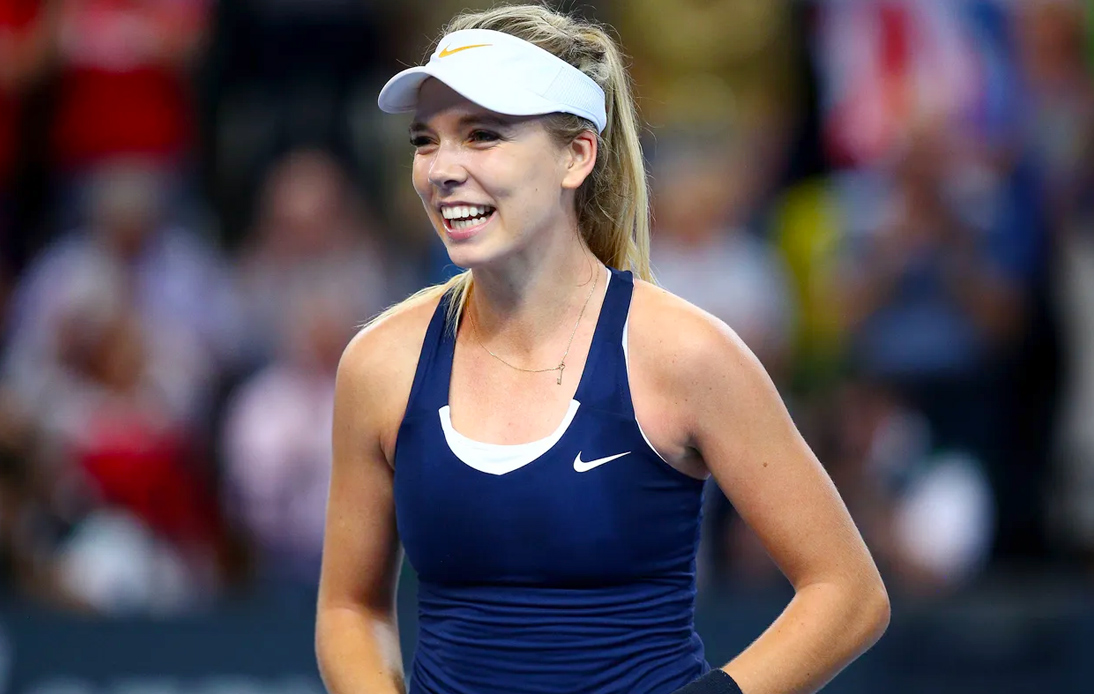 Tennis player Katie Boutler will be part of the Australian Open 2021. Thus, the Leicester-born will join Johana Konta and Heather Watson in the group of British female players who will represent this country in the first Grand Slam of the season.

The 24-year-old has dropped to 360th place in the WTA rankings after a complicated back injury, however she made use of an injury-protected ranking to enter the tournament.

In February 2019, a healthy Boutler was ranked 82nd in the world, but two months later she started sustaining this injury in a Fed Cup tie and it did not allow her to play again for seven months until November 29.

On the other hand, British number one Johana Konta and Heather Watson qualified automatically for the Australian Open since they are ranked 14th and 58th respectively.

For the moment, the women’s draw has all its stars. The world’s number one Ashleigh Barty will participate again in a Grand Slam tournament after missing this year’s US Open and French Open.

In the men’s draw, the United Kingdom will be represented by players Dan Evans, Kyle Edmund and Cameron Norrie. Besides that, the five-time Australian Open runner-up Andy Murray is expected to be given a wild cart which will allow him to participate in the tournament.