Krejcikova and Pavlyuchenkova To Meet in Roland Garros Final 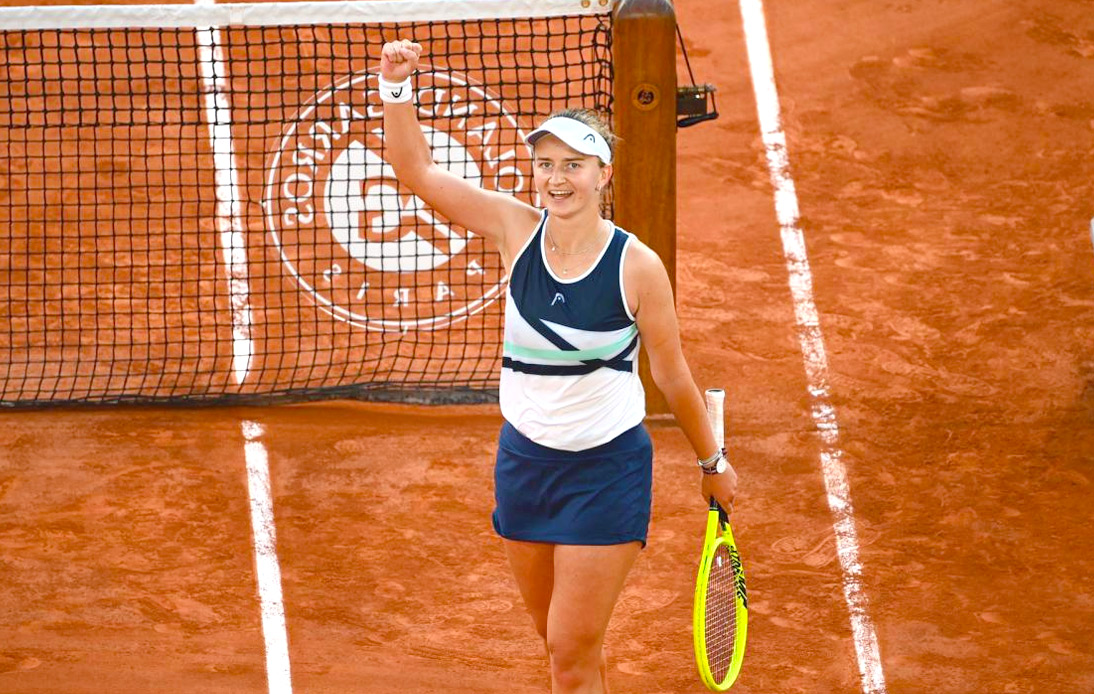 On Thursday, Barbora Krejcikova and Anastasia Pavlyuchenkova qualified for the French Open women’s singles final. The match will take place this Saturday and will be the first Grand Slam final for both players.

Krejcikova gave a sublime display of persistence and mental fortitude in her semi-final match against Greece’s Maria Sakkari.

The Czech won 7-5 4-6 9-7 in an astonishing duel in which she saved one match point and wasted four herself before securing victory.

The battle was long and gruelling (lasting more than three hours). To add to the drama, Krejcikova thought she had won earlier in the final game but had a line call wrongly overruled by the umpire.

This did not discourage nor distract the 25-year-old, who remained motivated and achieved her goal.

Her rival in the final will be Russia’s 31st seed Anastasia Pavlyuchenkova, who had far less trouble advancing to the final, as she beat Slovenia’s Tamara Zidansek 7-5 6-3.

The 29-year-old took advantage of her greater experience over her 23-year-old opponent (who was also making her debut in her first Grand Slam semi-final).

The first set was tight, but Pavlyuchenkova managed to break at 5-5 and the rest was history.

In the second set, Zidansek kept fighting, but the Russian broke at 4-3 and was able to seal her victory.