Nadal Withdraws From Cincinnati, Is Questionable for US Open 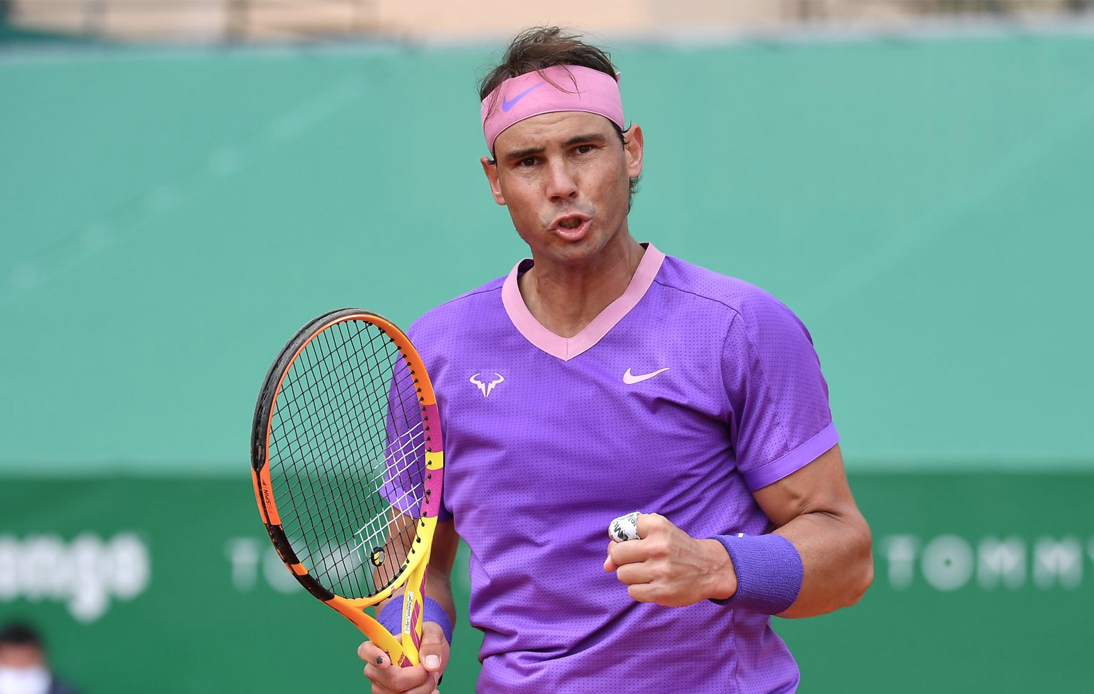 The foot injury has become a serious issue in recent months for Rafael Nadal.

That was the reason he missed Wimbledon and the Olympics, and as things stand now, he could miss the US Open.

A day before the start of the Toronto Masters, Nadal announced his withdrawal from the tournaments in Toronto, and Cincinnati, which will be played next week, and many of his supporters are devastated at the moment.

To make things even worse, Nadal has left the USA and traveled to see his doctor in Spain.

“I’ve had this issue for a couple of months. It is not a happy situation,” Nadal said.

Nadal has had problems with foot injuries since Roland Garros and returned to the court last week at the tournament in Washington, where Lloyd Harris stopped him in the third round.

Nadal has won the Cincinnati Master in 2013, and is 24-5 this season with trophies from Barcelona and Rome. The Spaniard is currently No. 4 in the FedEx ATP Rankings

However, Nadal has shown optimism and will do anything he can to play in New York.

“I went through many difficult periods with Dr. Angel Ruiz. He is a doctor, and if I am with him, it means that the situation is not good. However, he is a very positive person, which is important in the world of medicine,” Nadal said.

Nadal’s eventual absence from US Open will make Novak Djokovic’s run towards a record 21st Grand Slam title much easier.

Both Djokovic and Nadal, as well as Roger Federer, have won impressive 20 Grand Slam trophies in their respective careers.