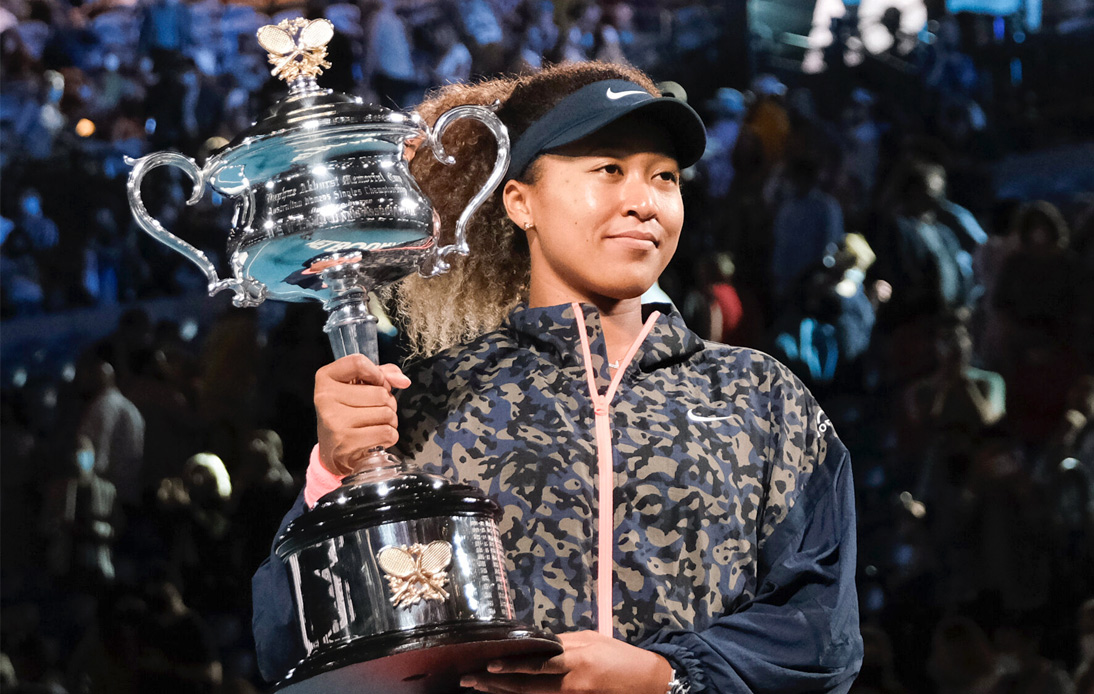 Japanese tennis player Naomi Osaka is no longer a promise, but a reality. On Saturday, she beat American Jennifer Brady 6-4, 6-3 in the women’s final of the Australian Open 2021.

In doing so, the 23-year-old has won her fourth Grand Slam title and lifted her second trophy in Melbourne. She had already won this tournament in 2019, as well as the US Open in 2018 and 2020.

She is not naïve, she knew that she was the favourite, that the pressure was on her back and that the spotlight would be on her.

That, far from discouraging her, motivated her. She delighted fans with her aggressive, entertaining and dynamic style of play. Her own merits and Brady’s mistakes gradually brought her closer to victory.

After taking the first set with relative suspense, in the second Osaka was a real hurricane and managed to take a 4-0 lead before securing victory.

“I feel like the biggest thing that I want to achieve is playing long enough to play a girl that said that I was once her favourite player,” said Osaka after her win.

The Osaka-born player has not lost a match since February 2020 (21 consecutive wins) and is the first woman to win her first four Grand Slam finals since Monica Seles in 1991.