Naomi Osaka Pulls Out of Wimbledon With Achilles injury 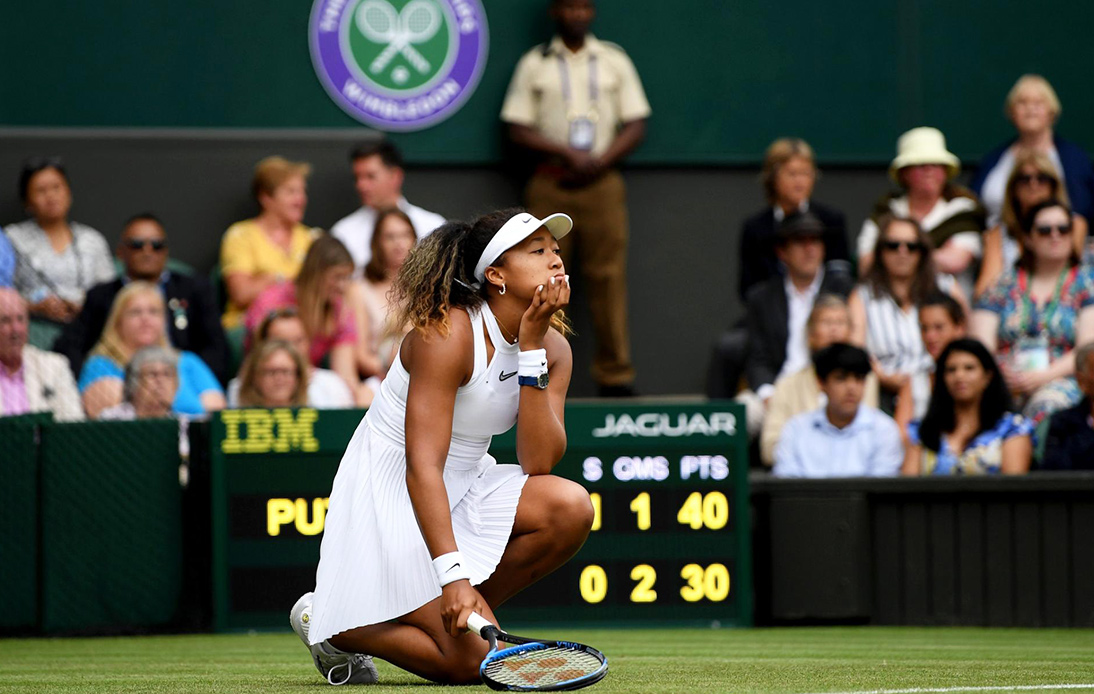 Naomi Osaka, a four-time Grand Slam winner, has withdrawn from Wimbledon due to an Achilles issue.

Osaka, who hasn’t played since the French Open, recently tweeted a video of herself on a treadmill undergoing rehab.

Due to the absence of ranking points, the 24-year-old had earlier stated that she was “unsure” if she will play Wimbledon.

Wimbledon was docked points by the ATP and WTA after the event excluded Russian and Belarusian players in response to Russia’s invasion of Ukraine.

When the singles entrance list for Wimbledon was posted last week, Osaka’s name appeared, but she has yet to compete in any of the grass-court competitions.

Following her first-round elimination at the French Open, Osaka stated that she was “not 100 percent sure” she will compete in the SW19 competition.

In May, Osaka remarked of the decision to deduct points from Wimbledon, “The purpose of this action was fantastic, but the implementation is all over the place.”

“It seems more like an exhibition if I play Wimbledon without points.” I’m sure this isn’t the case. My brain, on the other hand, feels the same way.

“I’d love to travel just to gain some grass court experience, but I’m the sort of player that gets driven by seeing my ranking rise,” says the player.

After taking many pauses from the sport last year to safeguard her mental health, the world number 43 has plummeted down the rankings.

Eugenie Bouchard, a former finalist, withdrew from the event on Saturday due to a shortage of points.

After a long layoff following shoulder surgery, the Canadian former world number five slipped to 253 in the WTA rankings in January, but was still permitted to compete in the Wimbledon main event due to her protected status.

To utilise in tournaments, players are only given a restricted amount of protected ranking entries.

“As much as I love Wimbledon and miss it, having a protected ranking [PR] entry at a tournament with no ranking points doesn’t make sense,” said the 28-year-old, who lost to Petra Kvitova in the 2014 singles final.

“I need to be judicious with my PR entries and utilise them in events that will help me get back to where I want to be.”

Bouchard stated that she will compete in the US Open and Australian Open using her two Grand Slam protected ranking entry.