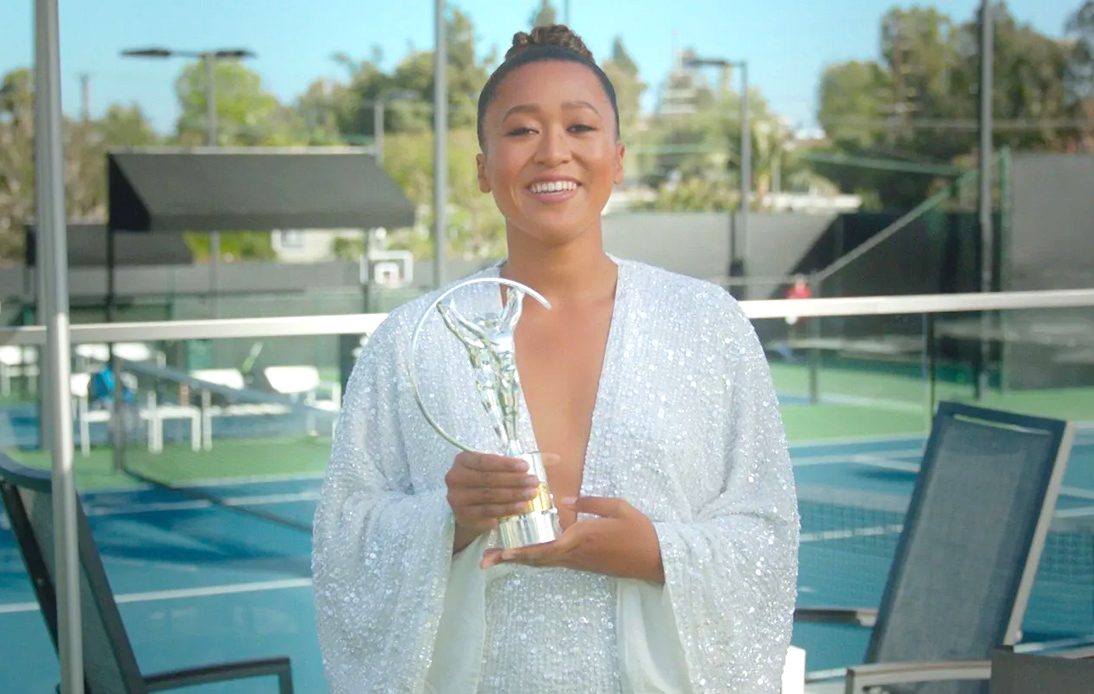 On Thursday, the tennis player Naomi Osaka was named Sportswoman of the Year at the Laureus World Sports Awards. The Japanese player had a great performance throughout the atypical year 2020 and won the US Open.

But Osaka’s merits are not limited to her sport. The awards also recognised her “powerful argument” made during the US Open: it is worth remembering that in every match of the tournament, she took to the court wearing a mask bearing the name of a different African-American victim of racist and police violence.

“I think it is important to use my voice, because for me I feel like I often hold back a lot and worry about what people think of me, but you know if you have a platform it is very important you use it,” said the Japanese.

Legend Rafael Nadal (who won his 20th Grand Slam title in 2020) was the men’s winner.

On the other hand, Bayern Munich (who won six titles during 2020, including the Champions League) were named Team of the Year.

Striker Mohamed Salah won the Sporting Inspiration award for “his unique contribution to those in need.”