Raducanu Losses Her First Match After US Open Victory 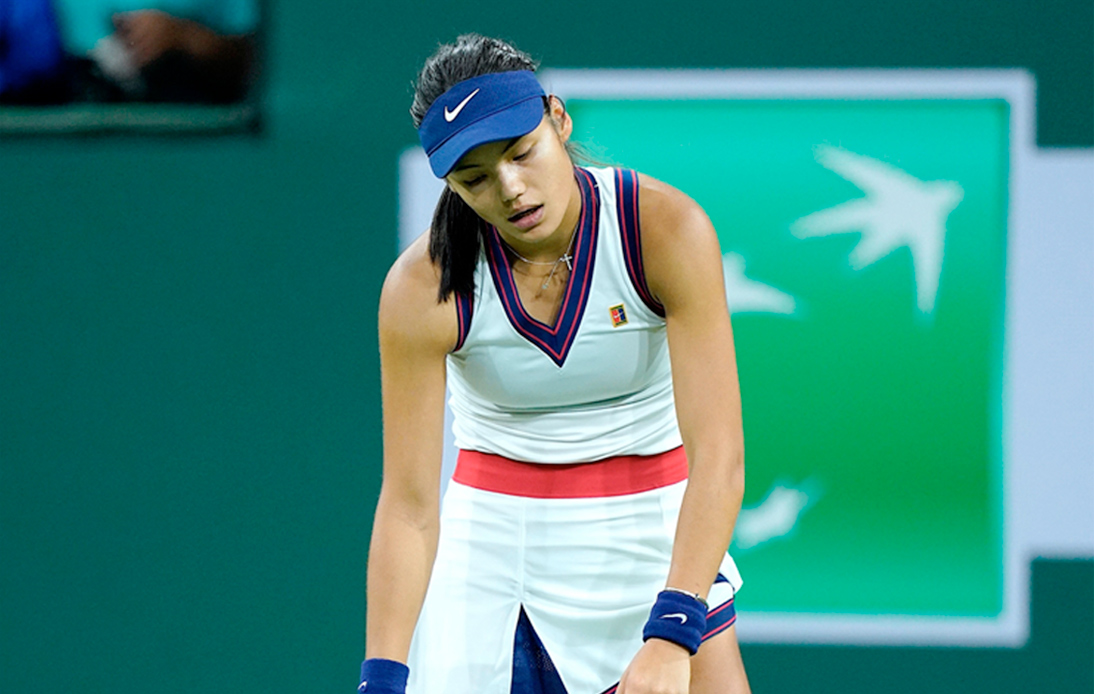 Emma Raducanu has finished her Indian Wells story as she has been eliminated in the second round by Belarus’ Aliaksandra Sasnovich.

Raducanu came in the tournament after her sensational US Open victory becoming the first qualifier to win a Grand Slam.

Raducanu, who received a first-round bye, will play at the Kremlin Cup in Moscow in 10 days.

After the US Open victory, Raducanu was competing without a permanent coach having ended her partnership with Andrew Richardson, whom she has known since the age of 10.

“We had some great memories together – at the US Open and also previous to that – but I’m looking forward to the next chapter and I think that what I am doing right now is definitely the best for me and my tennis,” said Raducanu after the match.

This was Raducanu’s first loss since August 22nd when she was defeated by Clara Tauson. The 18-year-old was fully aware that she was far from her best tennis.

“I think Aliaksandra played a great match. She was better than me today so she deserves to win.”

“I’m kind of glad that what happened today happened so I can learn and take it as a lesson.”

“There’s going to be a disappointment after any loss. I didn’t go in there putting any pressure on myself because in my mind I’m so inexperienced that I’m just taking it all in,” said Raducanu.

The Belarusian will play two-time Grand Slam champion Simona Halep in the third round after the Romanian overcame Marta Kostyuk of Ukraine 7-6 6-1.