Raducanu Makes Her Way to the US Open Semi-Finals 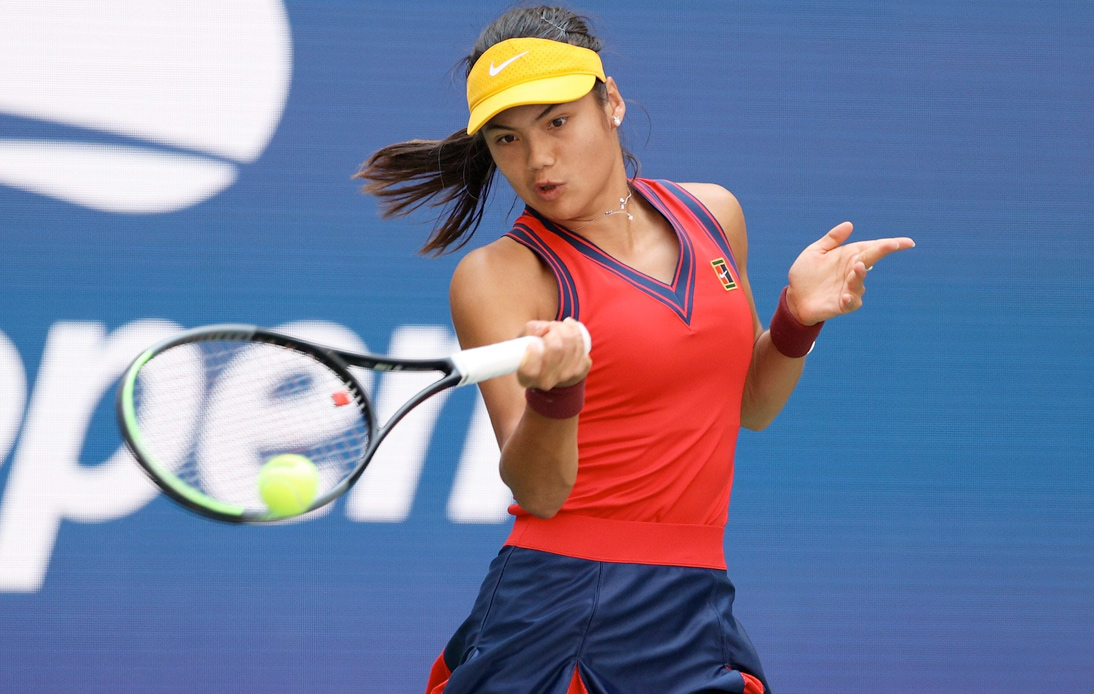 Emma Raducanu, the 18-year-old rising star of British tennis, has shocked the sporting world after she earned a spot in the US Open semi-finals.

Raducanu, who is currently ranked 150 in the world, became only the second unseeded teenager to reach the final four after Leylah Fernandez did the same a day earlier.

Raducanu defeated the Olympic champion Belinda Bencic in straight sets on Wednesday in the quarter finals. She needed only 85 minutes for her 6-3 6-4 win over the World number 12.

Only a few months ago, the Canadian-born newcomer was a little-known player ranked 361 in the world who hadn’t played a a single match in more than a year before she made headlines by reaching the fourth round of Wimbledon, where she retired with an injury against Ajla Tomljanovic.

Raducanu made her way to the main draw of the US Open through the qualifiers, ten days later becoming the youngest semi-finalist since Maria Sharapova in 2005.

She is only the third woman ranked outside the top 100 to ever get to a semi final of the US Open.

What makes her achievement even more remarkable is that she made it this far in the tournament without losing a single set in the previous eight matches, including the three qualifying rounds.

“I’m not here to chase any records right now,” said Raducanu after her quarter final win.

“I’m just taking care of what I can do at the moment.”

The 18-year-old sensation is maturing with every match and it is widely believed that she will soon be among the very best players in the world.

“I think that the calmness and the mental strength definitely comes from my upbringing,” she said. “I think my parents have both instilled in me from a very young age to definitely have a positive attitude on court.”

On Friday morning (in Thailand) she will face Maria Sakkari of Greece for a shot at the final that will take place on Sunday morning Thailand time.