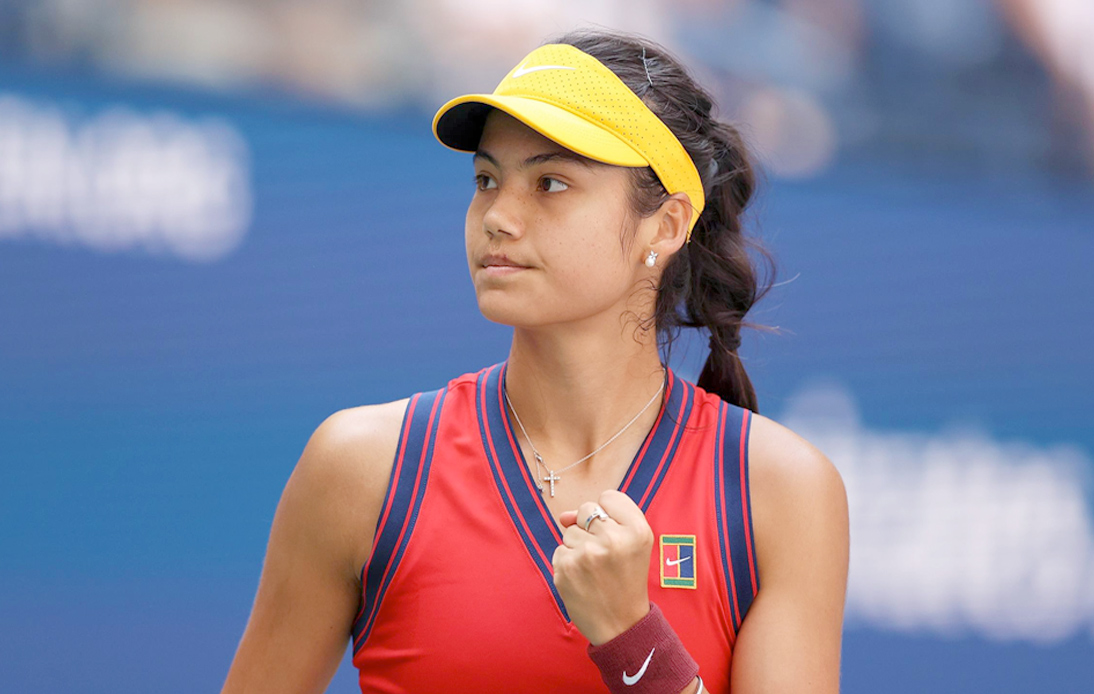 US Open champion Emma Raducanu’s breakthrough season has ended with defeat in her opening match at the Upper Austria Ladies event as she lost 6-1 6-7 (0-7) 7-5 to China’s Wang Xinyu.

Raducanu, set to announce Torben Beltz as her new coach, didn’t play her best tennis against the 106th player in the world.

It was a tough match for the Brit as she was hampered by an injury near the end of a tight decider.

Raducanu, who climbed into the world’s top 20 this week, struggled to cope with Wang’s power and precision in a one-sided first set before settling down to turn the match into a contest.

But the momentum of the match swung away from the British number one again when she picked up a leg injury as the third set remained on serve and still finely balanced.

Obviously defocused, Raducanu was broken for 5-4 and then needed lengthy treatment on court before returning to try and stay in the match.

Raducanu continued to limp between points but showed a remarkable fight to see off two match points and break back for 5-5.

After requiring some more treatment at the changeover, Raducanu could not hold off a third match point as Wang closed out the biggest victory of her career.

He is expected to start working with the teenager Raducanu when the new British number one begins pre-season training at the end of the month.

Beltz has a strong pedigree having coached Kerber when she won the Australian Open and the US Open titles in 2016.

They reunited for this season but Kerber announced on Monday they would not be working together in 2022.