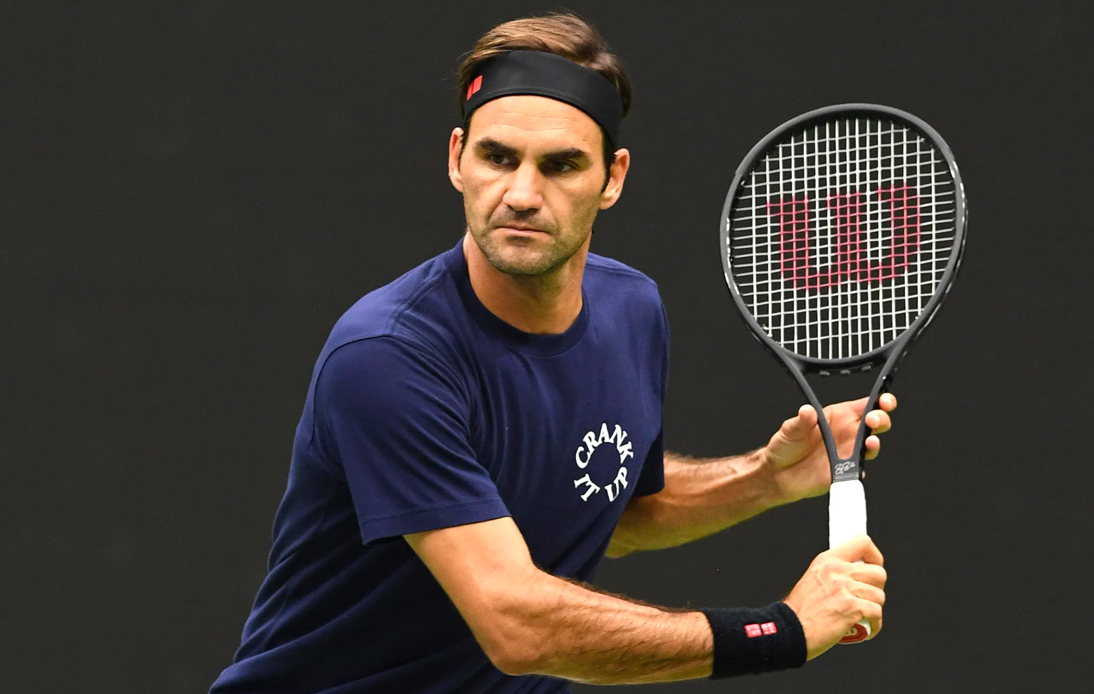 Tennis superstar Roger Federer said he is in the middle of a tight race to be fit to participate at the 2021 Australian Open.

Throughout this year, injuries to the right knee have been a martyrdom for the Swiss who has had to undergo surgery on two occasions.

In fact, the 39 year-old hasn’t played a single match since January 30th, when he was trashed by Novak Djokovic in the 2020 Australian Open semi-finals.

However, he still has a chance to play in the next Australian Open, as the tournament will probably be delayed by three weeks (due to the coronavirus pandemic) and could start on February 8th.

The 20-time Grand Slam champion admitted that dealing with his injuries has been a very difficult task: “I would have hoped that I would be 100% in October. But I am still not today,” the six-time Australian Open champion said.

Despite this, Federer hasn’t yet given up on the possibility of taking part in this Grand Slam, but recognizes that arriving in good shape at this tournament won’t be easy.

“Let’s see how the next two months will unfold. I’ve been doing a lot of physio and physical work lately, now let’s see how tennis is doing. “It will be tight for the Australian Open,” he said.