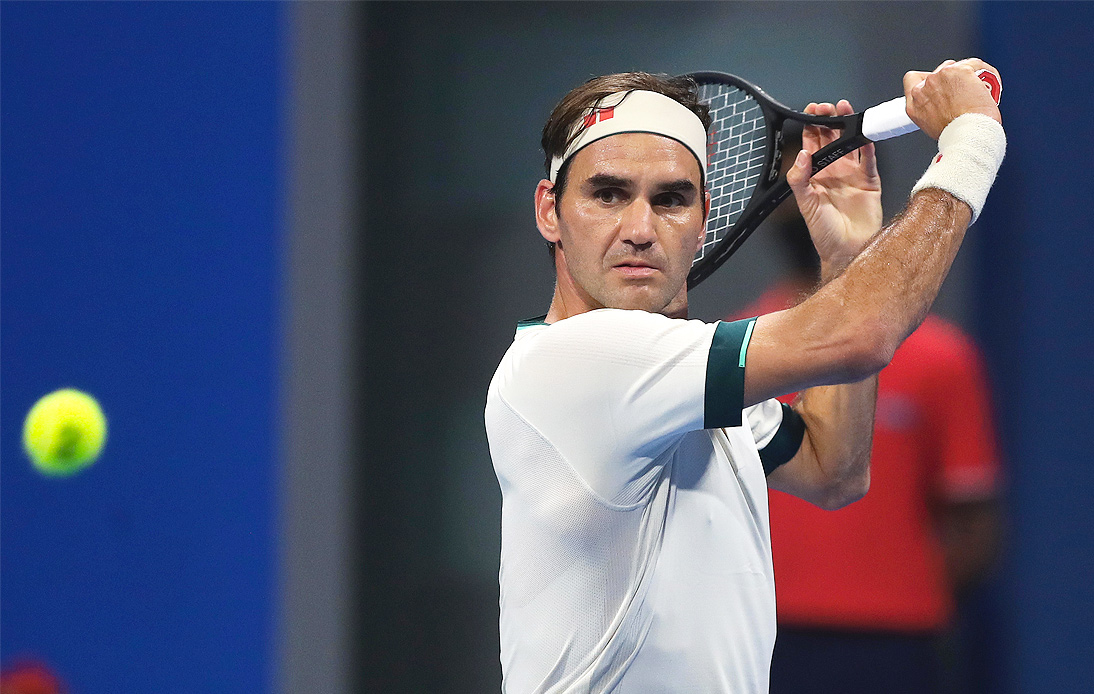 Roger Federer was defeated 6-3 1-6 5-7 in the quarter-finals of the Qatar Open by Nikoloz Basilashvili on Thursday.

This was the Swiss player’s second match since his return to action after 14 months away from tennis due to a knee injury.

On Wednesday, the 20-time Grand Slam champion ended a period of more than a year without playing official matches and beat Britain’s Daniel Evans 7-6 3-6 7-5 in Doha.

That triumph awakened great optimism, however, only a day later Federer has to face a defeat that makes it clear that we will still have to wait a while to see the best version of the Swiss again.

Basilashvili not only made a great comeback after losing the first set, but also saved a match point before going on to beat the 39-year-old.

‘His Majesty’ had that great chance of victory in the tenth game of the third set, but was unable to take it. Motivated after dodging defeat, the world number 42 managed to break the three-time Qatar Open winner in the next game before securing the win on his own serve.

Despite the defeat, Federer said these two matches are a stepping stone in his recovery: “I am actually happy I was able to play back-to-back three-set matches against top players,” he said.