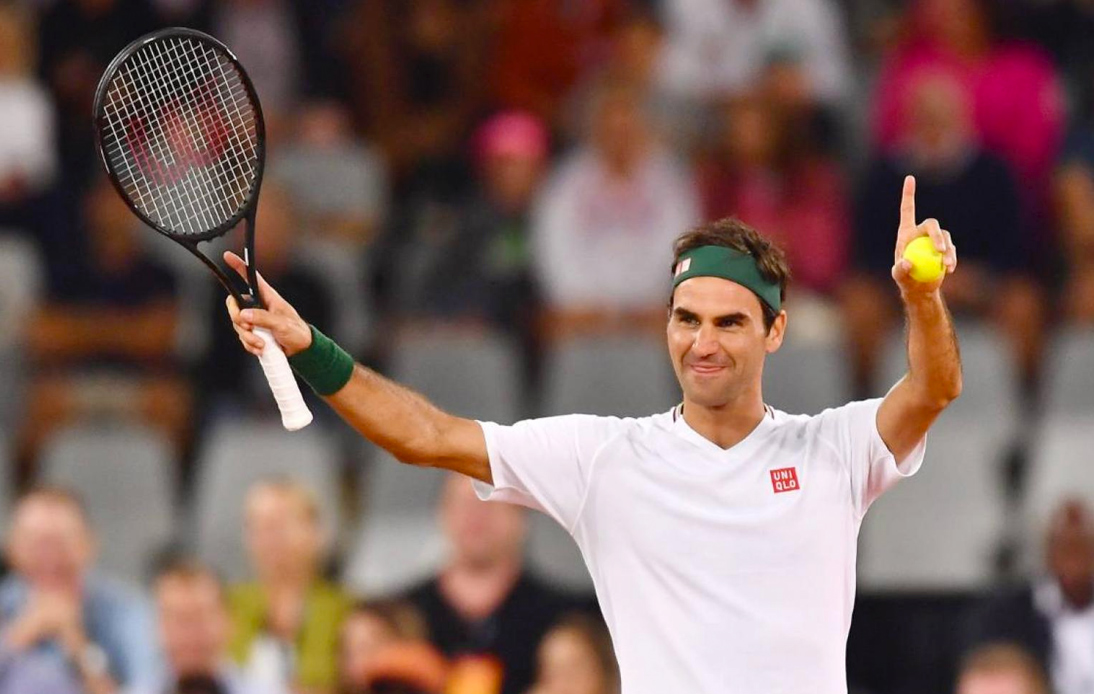 The last 14 months have not been easy for legend Roger Federer due to physical ailments that have kept him away from tennis. Even so, the Swiss has made it clear that during this period of time he has never considered retiring.

Now, after a long wait, the Swiss will compete this week at the Qatar Open. It will be his return to the ATP circuit since losing to Novak Djokovic in last year’s Australian Open semi-final (30 January 2020).

Federer will turn 40 on 8 August, but his message is blunt: the story’s not over yet.

“I know it’s on the rare side for almost a 40-year-old to come back after a year being out. What’s important is I’m injury and pain-free. The pain is completely under control,” he said optimistically.

The 20-time Grand Slam champion is seeded directly into the second round of this tournament in Doha, where he will face either Britain’s Dan Evans or Jeremy Chardy of France.

However, the Geneva-born player acknowledged that it will take time for him to re-adapt to the frenetic pace of tour competition: “I hope then by Wimbledon I’m going to be 100%, and that’s when the season starts for me.”

‘His Majesty’ underwent two surgeries on his right knee in February and June last year.