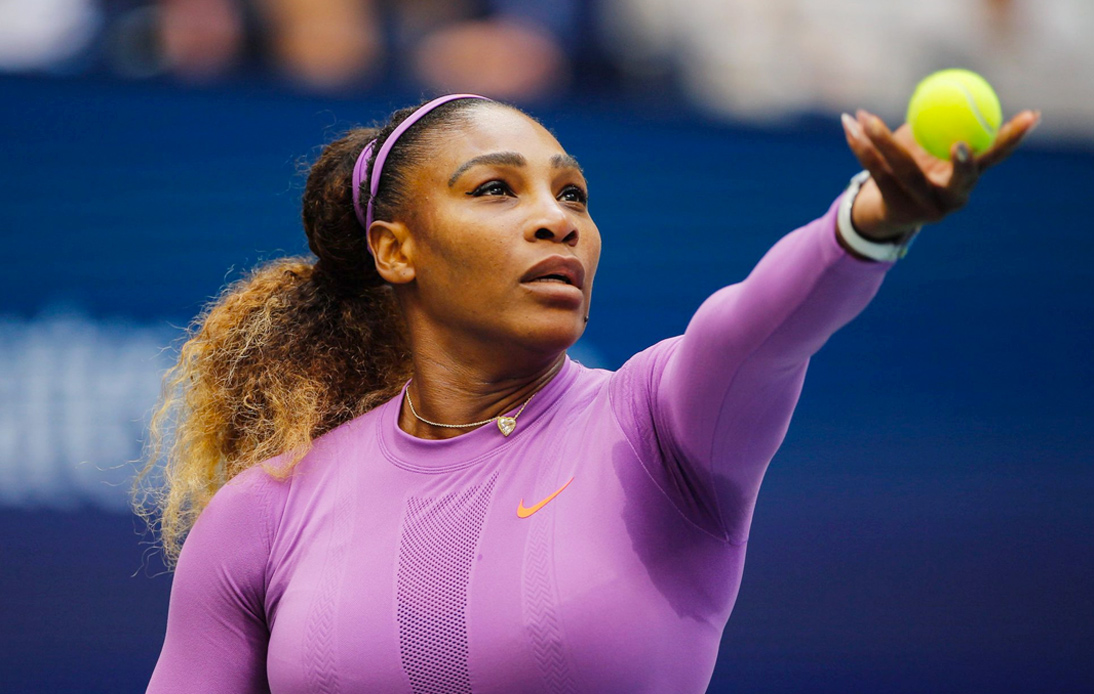 Tennis legend Serena Williams confessed on Tuesday that she might not have been able to play in the Australian Open if it had not been postponed to February 8.

The 39-year-old said she “needed the extra time” to fully recover from an Achilles injury sustained at the US Open last September.

“I don’t think I would have been here if it was during the regular season, Achilles are like the worst thing, honestly. Oh my goodness, I didn’t realise it would be this long, I definitely was pushing the limits, but I’m here,” she said.

The first Grand Slam of the season was pushed back by three weeks to allow players to quarantine, in accordance with Australian government requirements.

The African-American is currently playing the Gippsland Trophy, one of six Australian Open warm-up tournaments being played simultaneously at Melbourne Park.

In her opening match, Williams claimed a comfortable 6-1 6-4 victory over Australia’s Daria Gavrilova. Now, the world number 11 will face Bulgaria’s Tsvetana Pironkova in the last 16.

The Michigan native will try to win in Melbourne a record-equalling 24th major singles title next week.

The last major trophy she lifted was precisely in the Australian city, four years ago. Since then, she has lost the last four Grand Slam finals she has contested.