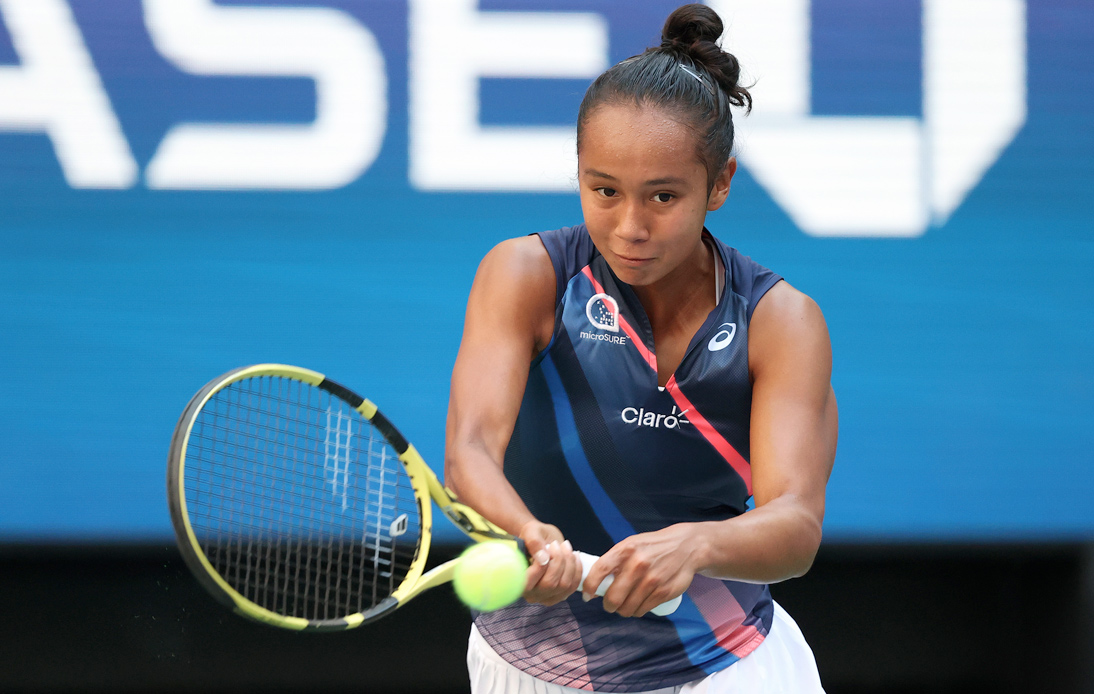 The US Open sensation Leylah Fernandez has stunned the tennis world once again as he beat the fifth seed Elina Svitolina to reach the semi-finals in New York.

Svitolina had overturned a 5-3 deficit in the third set but could not stop Fernandez on her historic run.

The Canadian will play either Aryna Sabalenka or Barbora Krejcikova in the semis.

“I honestly have no idea what I’m feeling right now. I was so nervous throughout the whole match,” said Fernandez after the match.

“I was honoured to have a fight with Svitolina. I just told myself to go for every point. I’m glad I did.”

Fernandez, who has Filipino roots, has been on the rise since turning professional in 2019 and may just become the next big thing in women’s in the upcoming years.

Her father Jorge is a former professional football player of Ecuadorian descent who has played in numerous teams across South America, while her mother Irene Exevea is Canadian of Filipino origins.

She was born in Montreal but the family moved to Florida when Leylah was 12 years old to pursue a tennis career with her sister Bianca.

Though her father did not have any tennis background, Jorge became Leylah’s first coach and used his experience as a professional athlete to help his daughter.

Fernandez captured the 2019 French Open girls singles title after she defeated American Emma Navarro in the final becoming the first Canadian to win a girls junior Grand Slam title since Eugenie Bouchard in 2012.