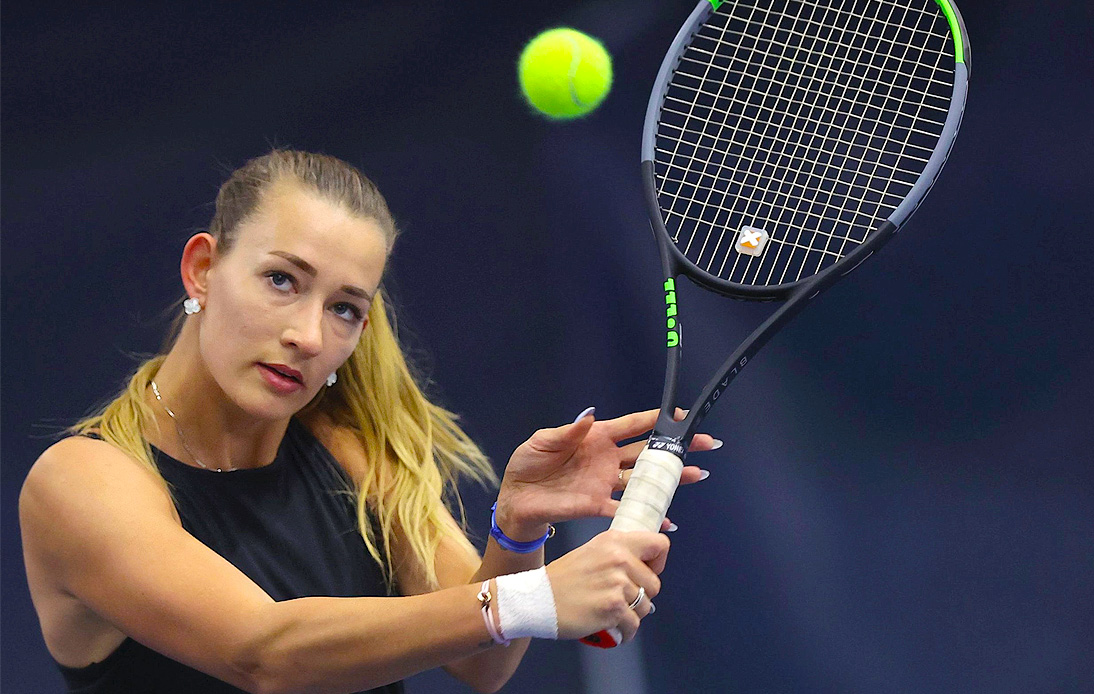 This Friday, Russian tennis player Yana Sizikova was arrested at the French Open and taken into custody. The reason: allegations of match-fixing from last year’s edition of the tournament.

According to international media reports, Sizikova’s problems revolve around a women’s doubles match at Roland Garros 2020 in which she and American Madison Brengle faced the Romanian pair Andreea Mitu and Patricia Mari.

The bookmarkers detected irregular betting activity related to that match. Hundreds of thousands of euros were wagered on Sizikova losing her service game.

In a suspicious coincidence, in that match (which took place on 30 September 2020), the 26-year-old hit two double faults and missed another shot during the fifth game of the second set, which Mitu and Mari won.

Last September, following that match, French prosecutors opened a formal investigation into “fraud in an organised group” and “active and passive corruption”.

Eight months later, both the French Tennis Federation (FFT) and police sources have confirmed Sizikova’s detention, although they did not elaborate on the motives.

On the other hand, the president of the Russian Tennis Federation Shamil Tarpischev and the Russian Embassy in Paris have been informed about the arrest.

“We have not received any document, so it’s difficult to make an assessment of what has happened,” Tarpischev told the RIA news agency.