Tennis Player Travels to Australia Despite Testing Positive for COVID-19 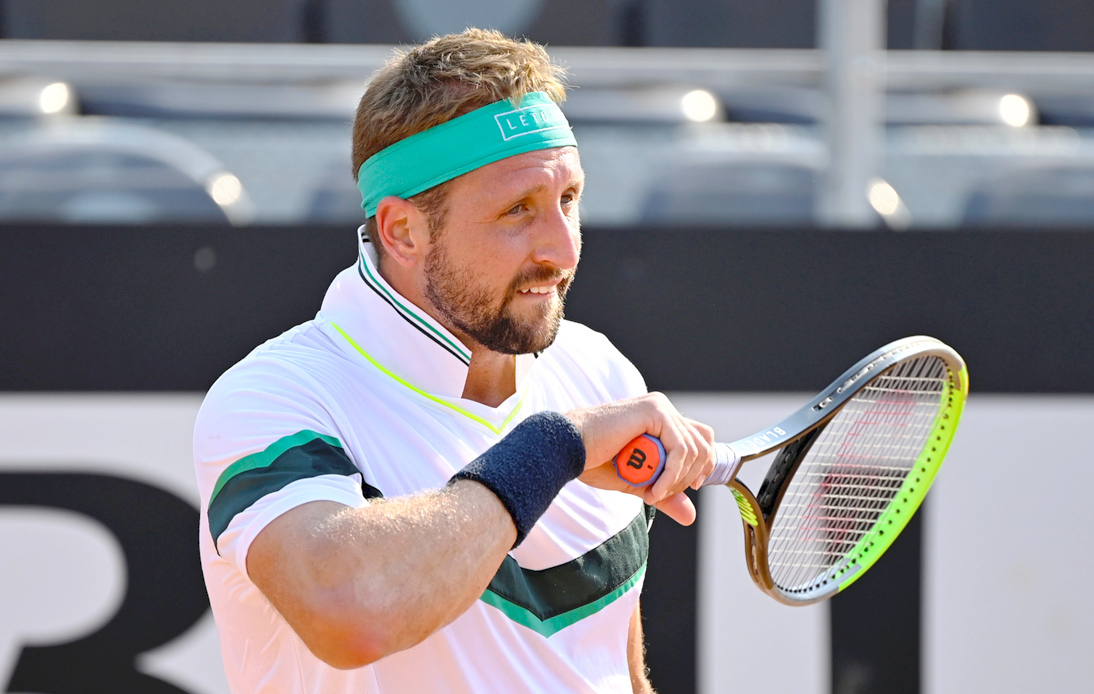 Last Monday US tennis player Tennys Sandgren said he tested positive for Covid-19, however this didn’t prevent him from boarding a plane to the Australian Open in Melbourne

The Tennessee born had been ill and tested positive for the virus in November. He had recently said that he was feeling “totally healthy”, but returned another positive test earlier this week

In several posts on Twitter, Sandgren initially implied that he would not be able to fly to Australia to participate in the first grand slam of the season, but then everything changed: “Wow I’m on the plane. Maybe I just held my breath too long. Craig Tiley (Tennis Australia CEO) is a wizard,” he wrote.

With regard to this fact, the Australian Open published a statement saying that Sandgren had been cleared to fly by the relative health authorities.

“In the case of Tennys Sandgren, who has self-disclosed that he previously tested positive in late November, his medical file had to be reviewed by Victorian health authorities. Upon completion of that review he was cleared to fly,” said the tournament organisers.

Lisa Neville, Australia’s Minister for Police and Emergency Services, confirmed that health experts had determined that Sandgren’s positive was “a viral shedding of a previous infection, so was given the all clear to fly.”