US Open: Ashleigh Barty Advances to the Second Round 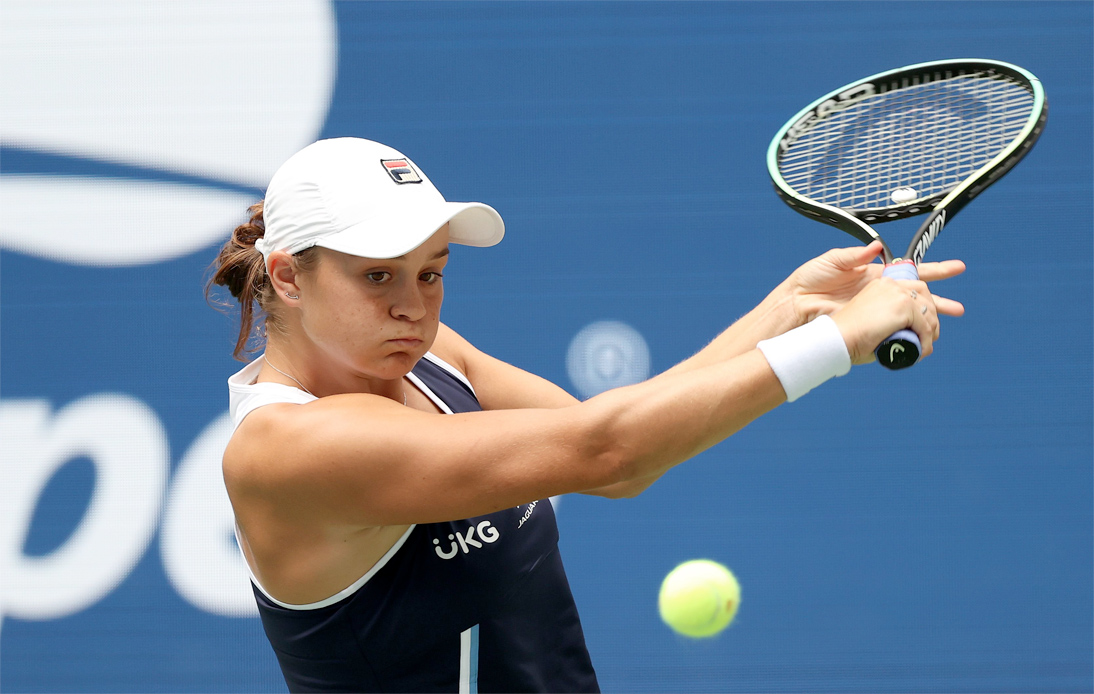 World number one Ashleigh Barty moved to the US Open second round after she defeated the Russian veteran Vera Zvonareva in two sets.

The Wimbledon champion furiously started the match winning the first set in just 25 minutes but needed 65 to win the second set for final 6-1 7-6 (9-7) win.

The 36-year-old Zvonareva, who was a US Open finalist back in 2010, made a late break in the second set to stay in the match but was outplayed in the tie-break by the 12 years younger Barty.

The Australian has 11 aces in the match becoming the first woman this year with 300 or more aces.

Barty is the top favourite to win this year after she missed last year’s US Open because she didn’t want to travel in the pandemic.

“I was disappointed not to be able to play last year but this year with fans has made it all the better, the city is buzzing and it is nice to share this with everyone here today,” she Barty.

“We made the right decisions for us – we trained and got ready, came into this year with the attitude it was going to be a different adventure for us, but it has been really enjoyable right from the start.”

In the second round, Barty will face Clara Tauson from Denmark. Tauson is currently ranked at the 78th position on the WTA list and defeated Clara Burel from France by 7-5, 6-0 in the first round.

In the other matches, the fourth seed Karolina Pliskova advanced after a 6-3, 6-4 win over Caty McNally.

The 2019 US Open champion Bianca Andreescu needed almost three hours to knock out Viktorija Golubic, by 7-5 4-6 7-5.