US Open: Muguruza and Halep Advance to Fourth Round 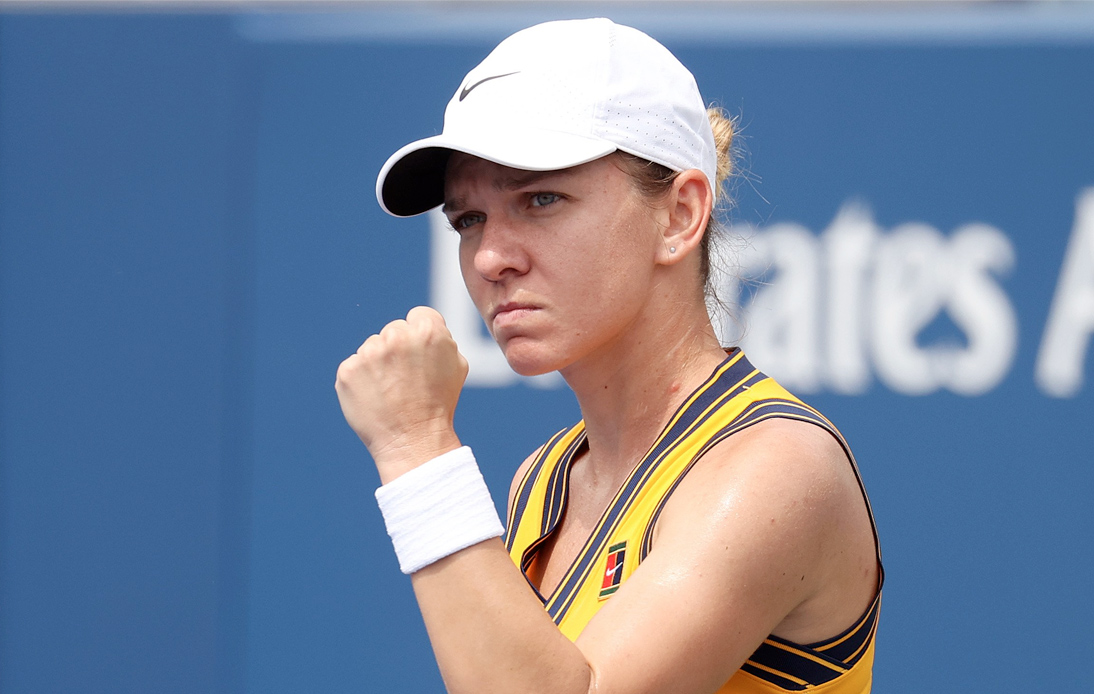 Garbine Muguruza advanced to the US Open fourth round after she beat Victoria Azarenka by 6-4 3-6 6-2.

Both Muguruza and Azarenka have won two Grand Slam titles so far and the Spaniard will have a chance to fight for her third after she won the French Open in 2016 and Wimbledon one year later.

Azarenka who has struggled with injuries in the past years but still made it to the 2020 US Open final, took a 4-3 lead in the first set but Muguruza won 11 straight points to close out the set.

The Belarusian won the second set but didn’t have the energy to keep fighting until the end and easily lost the third one.

Muguruza, who has won the 2016 French Open and 2017 Wimbledon and was a finalist at the 2020 Australian Open, has never reached the US Open quarterfinals. This is only her second trip into the round of 16 at the US Open and she will face Barbora Krejcikova next.

A similar path to the fourth round had the 12th seed Simona Halep. The former number 1 defeated Elena Rybakina of Kazhakstan 7-6 4-6 6-3.

Halep was a break down in each set and saved three set-points in the first but still found a way to outlast Rybakina.

“Before the match, I was super stressed and I told Darren Cahill that my forehand is lost. So I cannot feel it anymore,” Halep said.

“I had emotions. I was nervous. And I was crazy a little bit on court, as well, the frustrations got me a little bit.

“But I fought, and this victory gives me a lot of confidence that my game is coming back and also the fighting spirit is there.”

Halep will face the fifth seed Elina Svitolina in the next round.