Why Naomi Osaka Could Be Banned From the French Open 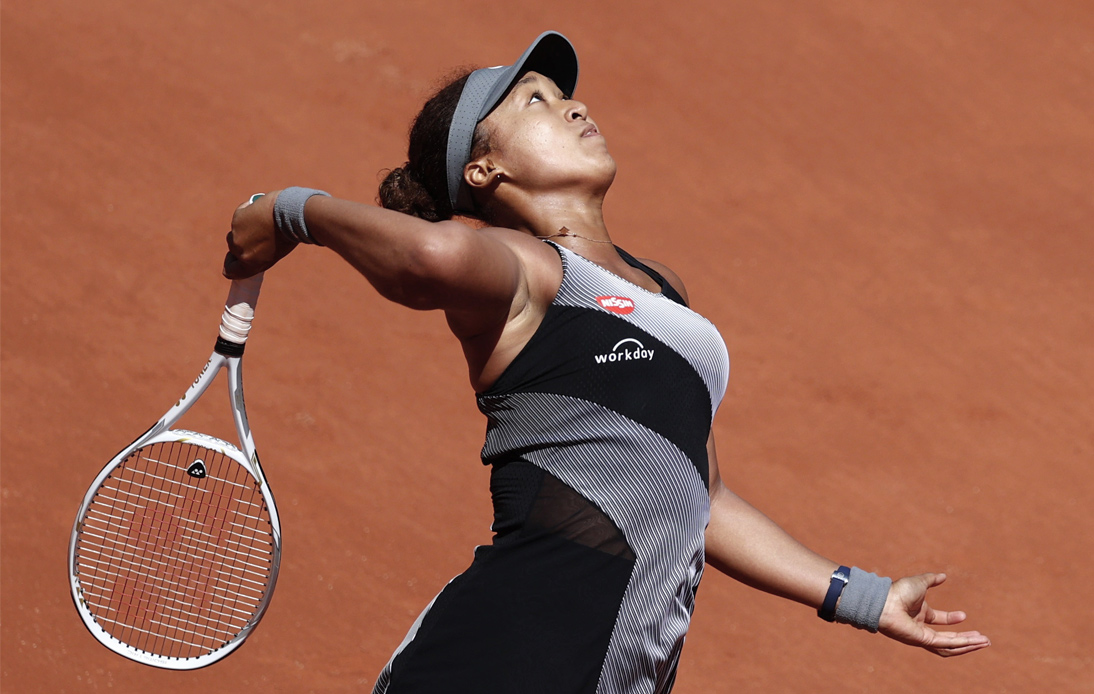 On Sunday, Roland Garros organisers said world number two Naomi Osaka could face expulsion from the tournament if she continues to refuse to speak to the media. The issue could also spell trouble for her at future Grand Slams.

The Japanese tennis player said last week that she would refrain from attending news conferences during the French Open in order to protect her mental health.

On the other hand, the organisers revealed that after the 23-year-old made her decision public, they tried to get her to reconsider her position and, after unsuccessful attempts to talk to her, they wrote to her to offer support and to remind her of her obligations.

The statement also highlights the responsibility of the players to engage with the media “for the benefit of the sport, the fans and for themselves.”

It is worth recalling that the Osaka native said that expecting players to answer questions after a defeat is tantamount to “kicking a person while they’re down”.